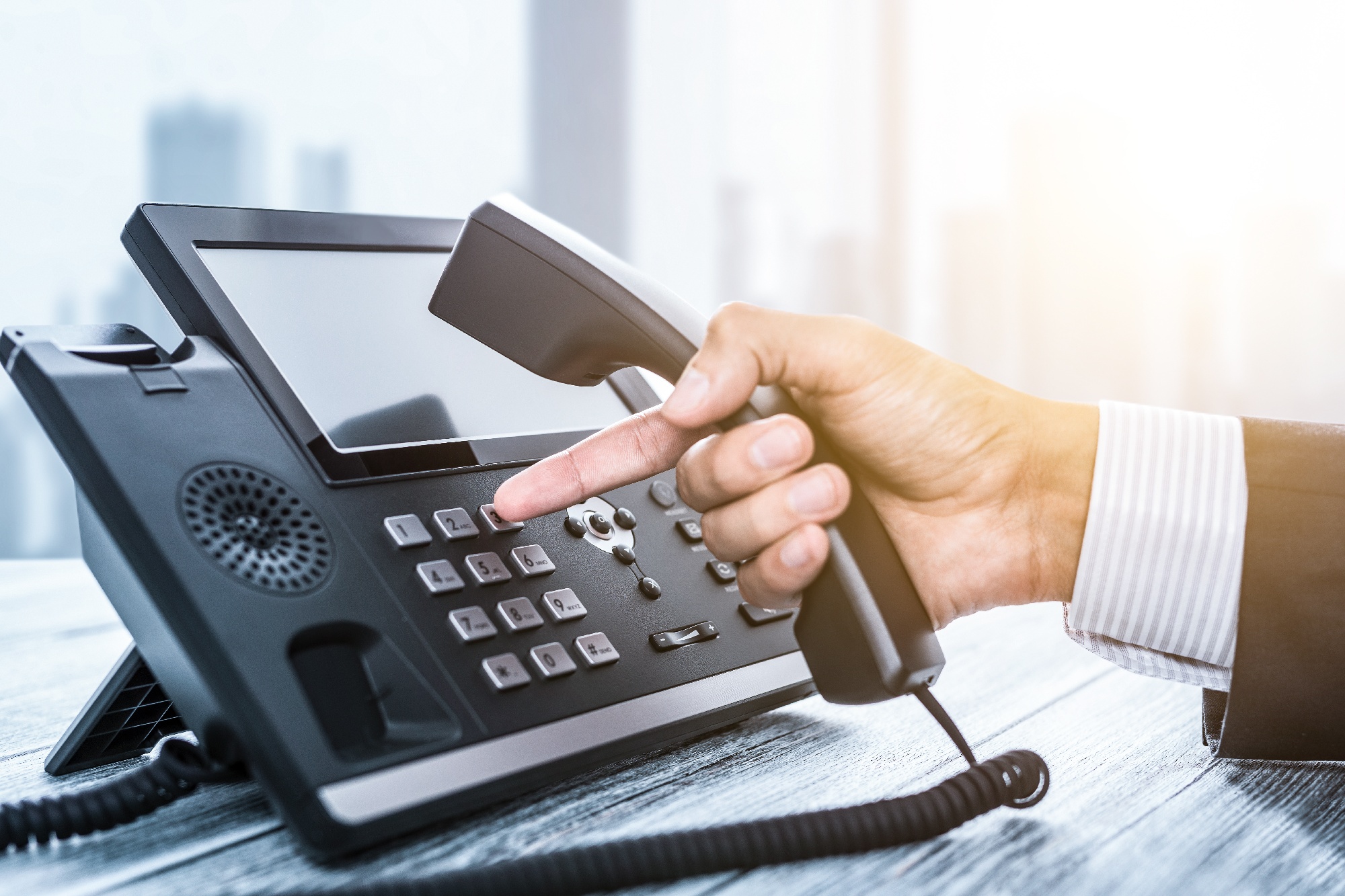 Avaya Then and Now: The History of the Telecom Industry

Today, Avaya's voice systems are showing their age. Some organizations still rely on them, but fewer and fewer do with each passing year. Modern unified communications (UC) platforms fit the needs of the modern workplace more than a legacy PBX.

This wasn't always the case. Avaya once held sway over the telecom industry. Most organizations relied on its systems and services to maintain communication across the globe.

Now, its users are at a crossroads. They must make difficult decisions regarding their maintenance contracts. Replacements for the system must also be considered.

How did Avaya go from dominating the telecom sector to where it is today?

The Time Before Avaya

Most organizations in the 80s rented AT&T systems from Pac Bell. Amblin Entertainment, for example, used an old Horizon system. Its rental fee was steep, and it often suffered from poor functionality.

It was organizations such as Amblin that became ideal customers for new phone systems. Back then, the telecom company Lucent had the best systems on the market. These systems were purchased up front rather than rented out and often saved their users quite a lot of money. It also offered world-class service and support.

In the mid-90s, Telecom Labs Inc (TLI) became a leading seller of Lucent systems. Years later, it would be known by a different name: Continuant.

In the year 2000, Lucent spun off the division that manufactured business telephone systems. This company became what we know today as Avaya. At first, it was the darling of the telecom industry, continuing to provide the solutions and services Lucent's customers were accustomed to. Then the dotcom recession came.

This recession in the early 2000s hit the telecom industry particularly hard. Avaya was no exception. It went through round after round of heavy layoffs just to stay afloat. This personnel crisis led many Avaya business partners, such as Continuant, to notice a degradation in the service they provided.

Maintenance contracts from Avaya were no longer the most cost-effective method to keep these systems running. Worse yet, these services often required system upgrades. These upgrades were a waste of time and money for most organizations. From this environment, a new form of system support emerged: Third-Party Maintenance (TPM).

Third-Party Maintenance contracts come with many advantages. It allows customers to choose to continue using their legacy voice systems without paying for upgrades. These contracts often provide them better support than they received prior.

By 2004, this model of service became the go-to option for many Fortune 500 companies.

3M, in particular, had Avaya, Nortel, and Siemens systems during this time. This meant they had to contend with three different vendors when they needed support which created a time-consuming hassle. It ultimately received Third-Party Maintenance from a partner who could offer the organization a single point of contact for its support.

Tenet Healthcare had a similar problem. They had previously been with a provider that used an “insurance model” as opposed to a full-service model. Tenet was unhappy with this service and eventually replaced it with a contract that offered the service it needs. This extended to its hospitals in Texas, California, Georgia, Pennsylvania, and Florida.

Continuant was the TPM provider who provided both organizations their new service contracts. Other organizations followed these two and became enterprise-level Continuant customers.

Throughout the rest of the 2000s and the early 2010s, this model of service became a dominant force in the telecom market. However, technology changed dramatically in the years to come. Avaya, Continuant, and all their respective customers would need to embrace change.

They have the option to continue using their Avaya system. While this may be a good decision for some companies, it requires investing in support and may be too expensive. Alternatively, these users have the option to replace their legacy systems with modern UC solutions such as Microsoft Teams.

For Avaya users who choose to replace their system, TMP provides tremendous value. It offers significantly higher service levels on contracts that are far less expensive. In Continuant’s case, we will also help you transition to your new system and provide Day 1 and Day 2 support during the transition.

The world of telecom has changed and will continue to do so. At Continuant, we're ready to help our customers get the most out of their systems while the markets continue to change. We'll design, deploy, and manage a solution to fit your organization's needs. We've been serving organizations around the world for more than 25 years and have saved our customers as much as 40% on their maintenance contracts.

Want to learn more about our PBX offering? Download our PBX Capabilities Statement to find out how our services have helped our customers.

* Editor's Note: This article was originally published in December 2018 and has been revamped and updated for accuracy and comprehensiveness.

Previous Story
← Microsoft Teams or Webex Teams: What's Right for You?
Next Story
When to Consider Third-Party Avaya Support →