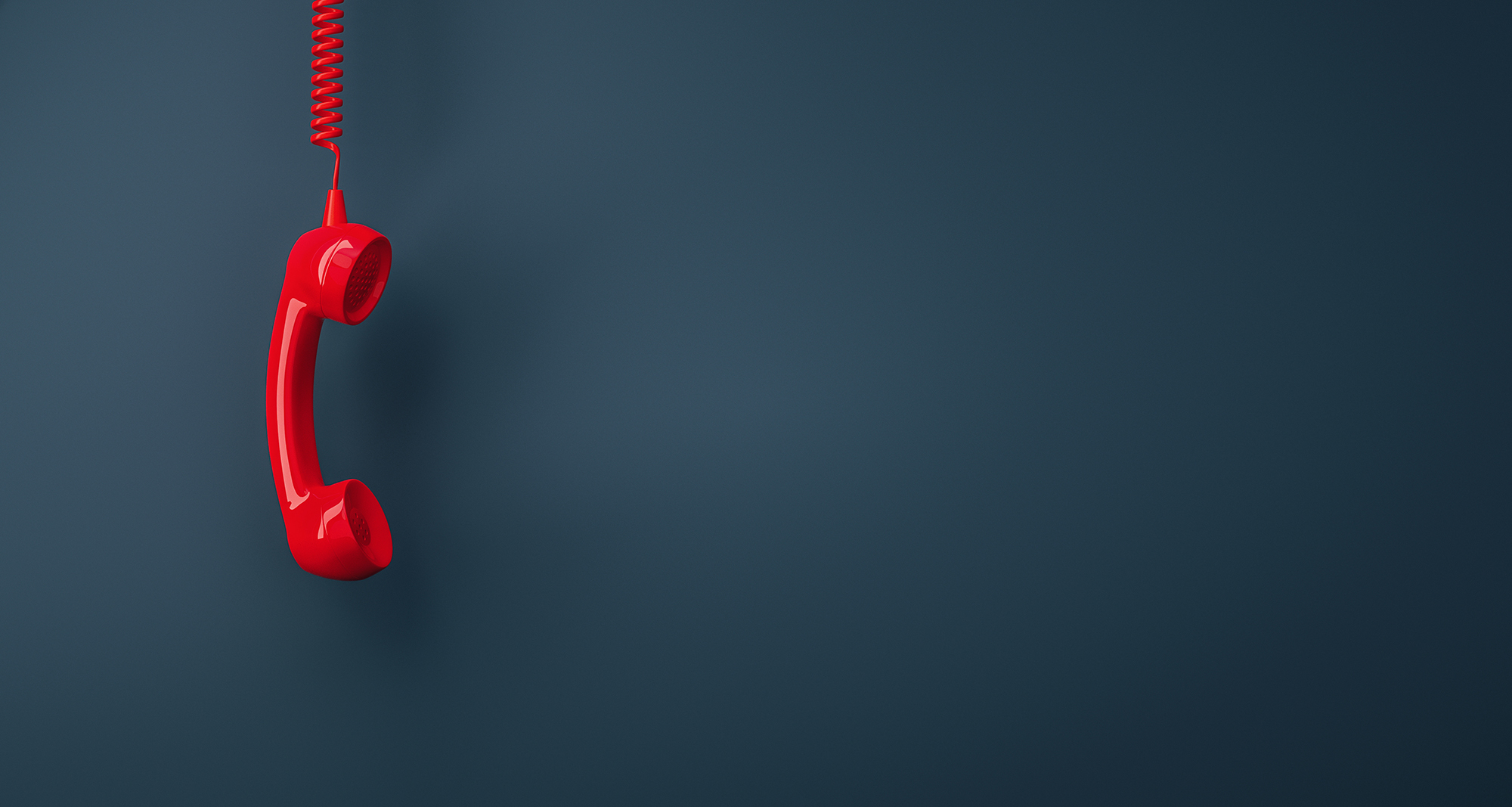 The Avaya Product Lifecycle has moved on. As of July 9, 2018, the Avaya CM6.3 calling suite is End of Manufacturer Support (EoMS). As the name implies, parts and patches for this system are no longer being produced by the manufacturer. Therefore, support for the system is harder to find. Thankfully, there is a way for current users of the CM6.3 to receive the support they need.

Extending the Life of Your CM6.3 System

It may not be time to replace the CM6.3 just yet. For current CM6 users with strong systems, there are several options to keep your system running. Avaya will offer support of its own, but some users may be better off exploring a different option.

Want to know how we can keep your CM6.3 running like the day you bought it? Download our Capabilities Statement to learn more about our world-class PBX Support offering.

When an Avaya system reaches EoMS, Avaya Extended Support begins. With extended support, many of Avaya’s maintenance and support features are included, such a Tier III resource access and parts replacement. A natural extension of Avaya’s Product Lifecycle, Extended Support comes automatically after EoMS with no extra cost.

Unfortunately, there are two major drawbacks to Extended Support. When it comes to services such as deploying parts, support is measured on a “best-effort” basis and done at Avaya’s own discretion. This becomes a problem when EoMS renders parts scarce.

Furthermore, Extended Support isn’t permanent. After a certain amount of time, it will come to an end, and Remote Only support will take its place.

The end goal of the Avaya Product Lifecycle is for users to upgrade their systems. While upgrades can be expensive and time-consuming, it’s worth going over what this option would entail.

CM6 users may feel pressure to upgrade a system when it isn't necessary.

Currently, the Avaya CM7 has also passed its EoMS date, making an upgrade to that system hardly any better than the CM6. Avaya’s newest system, the CM8.1.3, combines both cloud-based software and SIP connections to deliver the features of a classic PBX for a modern workplace.

The CM8 is a promising system, but it comes at a high cost. If the system is still working for CM6 users, they may feel pressure to upgrade their system when it isn't necessary. These users would benefit most from the third and final option.

TPM providers can support systems as old as the CM6.3, perhaps even older.

TPM offers all the features of Avaya extended support from Tier III engineer access to parts replacement. It also offers all-around better service for a price lower than Avaya. TPM providers follow your timetable, not the OEMs. You’ll be able to get the same level of support regardless of where your system is on the product lifecycle.

Outages, incidents, and parts scarcity are all serious problems for legacy PBX owners. Even strong systems are constantly at risk of experiencing any one of these things — leaving its users disconnected. We aim to do away with these problems with our Maintenance Advantage Plan (MAP).

Continuant is a TPM provider with multiple decades of experience with Avaya systems. We can keep your legacy systems running to maximize uptime. Plus, you won’t experience any pressure to upgrade.

Our team of certified Tier III engineers and field technicians constantly monitor an array of alarms, ever vigilant for problems both actual and potential. This team provides incident management on a 24/7 basis, both on-site and remote. This ensures normal service operation is restored as quickly as possible.

If a part needs to be repaired or replaced, we’ll be able to provide it for even the oldest systems.

We also keep a stock of spare parts from all kinds of systems. If a part needs to be repaired or replaced, we’ll be able to provide it for even the oldest systems.

Extend the Life of Your Avaya CM6.3

The advent of new technology can make legacy PBX users feel pressure to spend time and money on an upgrade. We know that you want to extend the life of your Avaya CM6.3 for as long as possible, even when it is no longer supported by the manufacturer.

For more 25 years, we have been offering world-class PBX support to organizations across the globe. We keep their systems running like the day they bought it.

Request a quote today and

to find out how our services can keep your CM6.3 running for as long as you need.

* Editor's Note: This article was originally published in September 2020 and has been revamped and updated for accuracy and comprehensiveness.