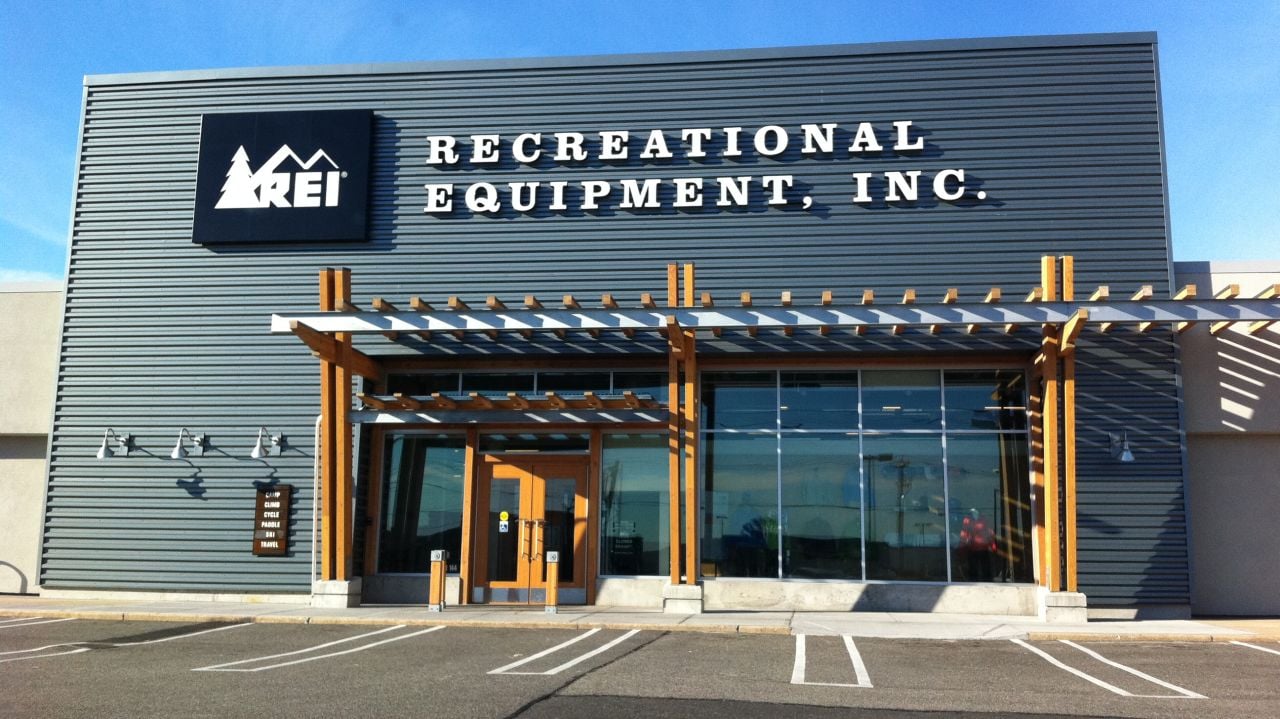 With its 79-year history as the go-to store for quality outdoor gear, Recreational Equipment, Inc. (REI) today boasts 10 million+ active members and customers worldwide who shop at one of REI Co-Op’s 129 energy-efficient “brick and mortar” stores as well as its online store.

Those brick-and-mortar locations had a unique array of technology and needed to make it work with newer equipment to keep the business futureproof.

REI’s new solution didn’t end with the new phones. At Continuant’s corporate headquarters, representatives from REI saw Continuant’s meeting rooms in action. With Crestron control systems, industry-leading AV, and a cloud-based collaboration solution with high-quality audio and video conferencing, it didn’t take long before the REI visitors began asking how they could get a few of their own. That same year, Continuant implemented Microsoft Teams Meeting Rooms in REI’s Seattle Southcenter location, complete with a Crestron solution.

These quick deploy Teams meeting rooms are based on premade designs, on-hand, and ready to be installed as soon as possible. For a company like REI, this simple, expedited process allowed it to drastically improve its collaboration between on-premises and remote workers. Each room comes fully equipped with the best AV technology the industry has to offer and a fully integrated Crestron control system.

For years, most of REI’s retail stores relied on Toshiba telephone systems. These systems served the stores well, but Toshiba was eventually bought out in its entirety by Mitel, and the old systems were discontinued. The disappearance of the Toshiba equipment left the REI stores with a slew of CAT3 cables, which most modern systems wouldn’t be able to use. As REI looked ahead to a potential future with Cisco Systems, it seemed as though the transition would be easier said than done.

The biggest hurdle Continuant and REI had to face during the transition was the antiquated infrastructure in the retail stores. Cisco’s newer equipment couldn’t connect to the CAT3 cables that had maintained the Toshiba system it was replacing. Ordinarily, this would require taking out all the cables completely and rewiring the system from the ground up. In REI’s case, Continuant was able to use a Phybridge solution to circumvent the issue.

Continuant will enable REI’s Cisco solution and its new meeting rooms at its distribution center. Even in events where people choose to stay indoors, this store for the outdoors is geared up for years to come.