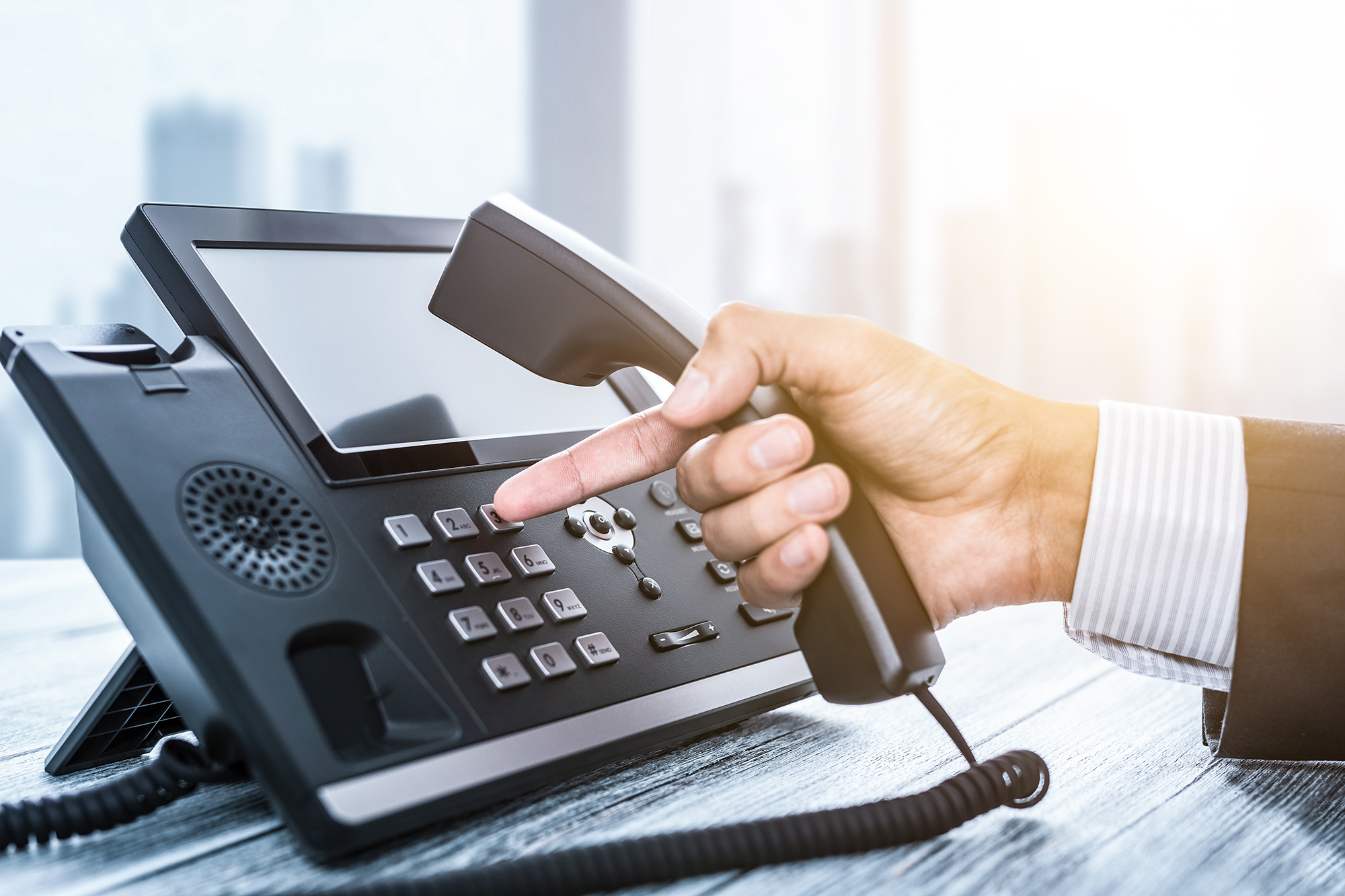 Avaya End of Support (EoMs): How You Can Keep Your Phone System Running 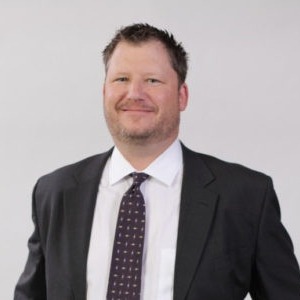 Although Avaya is continually losing share in its market, many companies all over the world still rely on Avaya systems to stay in touch. These are Avaya systems with a long legacy that some users have been using for decades. Keeping these Avaya systems running at peak efficiency over decades, while essential, is not easy. Once the Avaya End of Sale date rolls around, it’s only a matter of time before the system reaches End of Manufacturer Support (EoMS). Fortunately, EoMS doesn’t have to be the end. There are ways to keep your system running even when Avaya no longer offers its full support.

Avaya’s products follow what Avaya calls the Avaya Product Lifecycle. From CM4 to CM8, each system will eventually reach a point where Avaya will no longer sell it. After this, it will reach yet another point when Avaya no longer supports it – what Avaya calls “End of Manufacturer Support”.

There are three points in the Product Lifecycle to be aware of: End of Sale, End of Support, and End of Manufacturer Support.

Download our Capabilities Statement to learn how we can keep your PBX running after Manufacturer Support ends.

As the name implies, when the End of Sale date arrives, Avaya will cease to sell the product in question.

The End of Sales date marks the beginning of a 1 to 3-year manufacturer support period. During manufacturer support, most of Avaya’s services, including bug fixes, parts replacement, and even system expansions, are available. However, any hardware related support depends on business factors such as parts availability.

Following the EoMS date is a period of Extended Support. Extended Support’s length varies depending on product availability and other business factors, including Avaya’s discretion. Generally, this support period lasts three years for hardware and five years for software.

End of Extended Support (Remote Only and Indefinite Access)

Just like the periods in the Lifecycle before it, Extended Support will end at some point. When it does, Remote Only Support begins. This period is self-explanatory. Avaya will only offer remote support, no longer including any parts replacements or on-site deployments.

After Remote Only is the final phase: Indefinite Access. Indefinite access has no set timeframe and could theoretically last for any number of years after Remote Only End of Support ends. However, it includes an even more reduced list of features. Customers in this phase have access to all Avaya intellectual property but will only receive technical support and parts replacements on a paid Per Instance basis. Even with Per Instance Support, parts will only be available at Avaya’s discretion.

Your Avaya systems won’t last forever, but what can you do to keep them running past the End of Sale date? Upgrading to the newest Avaya software release would reset the Product Lifecycle, but many Avaya customers find the significant cost unmatched by the benefit of some feature enhancements. Fortunately, users who would prefer to not upgrade have several options available to them. These include Avaya’s Extended Support, transitioning to the cloud, and Third-Party Maintenance.

With the help of a TPM provider, you’ll keep your older Avaya systems running like they’re brand new.

Avaya’s Extended Support policy is an option. The Extended Support period includes Avaya technical support from Tier I to Tier III. With Tier III support, customers will have access to basically anything short of software patches, including workarounds for known issues, available corrective content, standard configuration guidance, and root cause analysis. Parts replacement will also be available based on what is commercially reasonable.

While Extended Support may be a decent option, a possible lack of parts or Tier IV resources might be inadequate for many businesses. Furthermore, Extended Support will inevitably end after a certain number of years, after which will follow the reduced support periods.

The goal of Avaya’s Product Lifecycle Policy is ultimately to get its users to upgrade to the newest products. Fortunately, other options don’t apply this kind of pressure.

Option 2: Transition to the Cloud

Transitioning to the cloud is something most modern companies are looking to do. Avaya will even recommend cloud-based solutions for companies looking to get the same features that their systems have long since offered.

For most, Microsoft Teams is a reliable option for replacing an Avaya PBX. It has many of the same features, can be seamlessly integrated with an existing Public Switched Telephone Network (PSTN) provider and enables easy and effective collaboration with everything from a desk phone to a laptop.

The downside to transitioning to the cloud is cost. Deploying and transitioning your company to a new solution costs money and takes time. Worse yet, if done wrong, the transition process can lead to a negative ROI.

The last option, but certainly not the least, is Third-Party Maintenance (TPM). TPM is a host of services provided by Avaya experts that will cover all of Avaya’s standard support and more. Not bound by Avaya’s in-house policies, a TPM provider can support almost any system, no matter how long ago its End of Manufacturer Support day was.

TPM providers, like Continuant, have access to Tier III resources and can provide support well into the Extended Support period. With the help of a TPM provider, you’ll keep your older Avaya systems running like they’re brand new and avoid dealing with lackluster support or costly upgrades.

Keep Your System Running and Save Costs

Whether you want to keep your phone system running for years to come, or are considering transitioning to a cloud solution, we have the in-house engineers and customer service to support your communication technology.

For 24+ years we have been providing phone system maintenance for Fortune 1000 companies across the globe, often saving them up to 40% in cost.

to find out how our services can keep your Avaya PBX running for as long as you need it.

Previous Story
← Microsoft Congratulates Continuant for Winning 2020 Partner of the Year Award
Next Story
Avaya Support: Extend The Life of Your Phone System With 3rd-Party Maintenance →