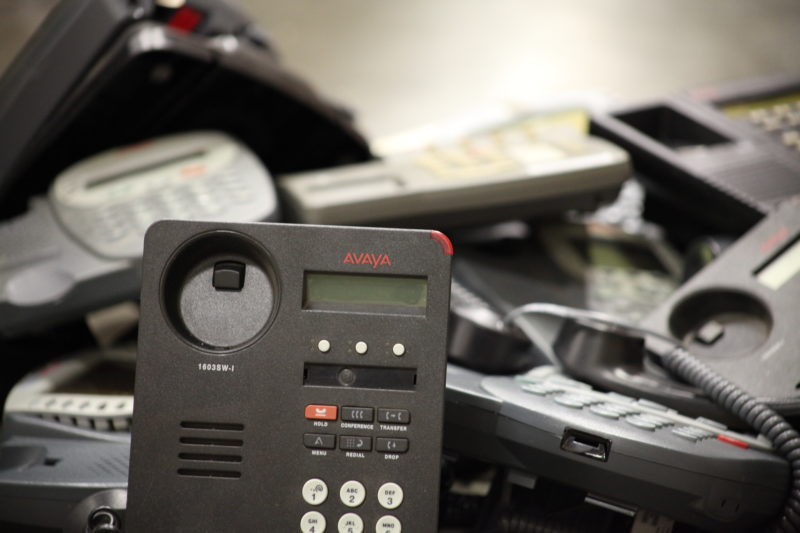 Avaya’s recent statement in an SEC filing on Aug. 9, 2022, warned customers and investors that they have “substantial doubt” about Avaya’s “ability to continue as a going concern.”

Below is an excerpt from the SEC filing:

“As a result of the foregoing, in addition to the Company’s decline in revenues during the third quarter, which represented substantially lower revenues than previous Company expectations, and the negative impact of significant operating losses on the Company’s cash balance in the year to date, as of the date of this release, the Company has determined that there is substantial doubt about the Company’s ability to continue as a going concern.”

Avaya In The Headlines

This announcement, from what was once a leader in the telecommunications market, has sent shockwaves through the industry:

These stories leave many customers, with a considerable investment in Avaya technology, left wondering, “What now?”

For over two decades, Continuant has been the premier provider of Avaya third-party maintenance, support, and managed services for some of the world’s largest companies and most recognized global brands.

As a Microsoft Global Partner of the Year for Teams Calling and Meetings, we speak frequently with organizations evaluating UCaaS options as part of their technology roadmap.  Oftentimes, we help these customers deploy and manage a mix of offerings such as Microsoft Teams, Cisco WebEx, or a hybrid combination of UCaaS (with existing on-premise telecommunications equipment) for a best-of-breed solution. As experts in legacy and next-generation UC technology, Continuant is uniquely positioned to help Avaya customers navigate their path to UC success.

Some of those with a large investment in legacy Avaya systems, even consider a move to an Avaya UCaaS solution – Avaya OneCloud. However, this week’s announcement should give pause for any customer considering Avaya as a potential long-term UCaaS provider.

An article from CRN reports that Avaya CEO says, "cloud, subscriptions will stave off plunging revenue."

The question any customer should ask is, “do I want my company to play a part in staving off Avaya’s plunging revenues” in an effort to remain solvent?

Here at Continuant, we remain steadfast in our role to provide world-class Avaya support to organizations across the globe. If you’re reading this post and wondering, “what now?”, we can help you find some answers.

Our Avaya Maintenance Advantage Plans (MAP) are tailored to serve the needs of all types of businesses—from Fortune 500 to Finance and Healthcare to Higher Education. We encourage you to check out our Customer Success Stories.

If you’re ready to MAP out your next telecommunications strategy, let’s talk today.

*Chapter 22 is not an actual chapter of bankruptcy. Rather, it is a euphemism used to refer to a company's second bankruptcy, playing on the idea that two Chapter 11 filings equal one Chapter 22 filing.

Previous Story
← Dr. Aldo Febro Promotion to Chief Information Security Officer
Next Story
You Don’t Have To Renew Your  “Maintenance Thing” With Avaya →