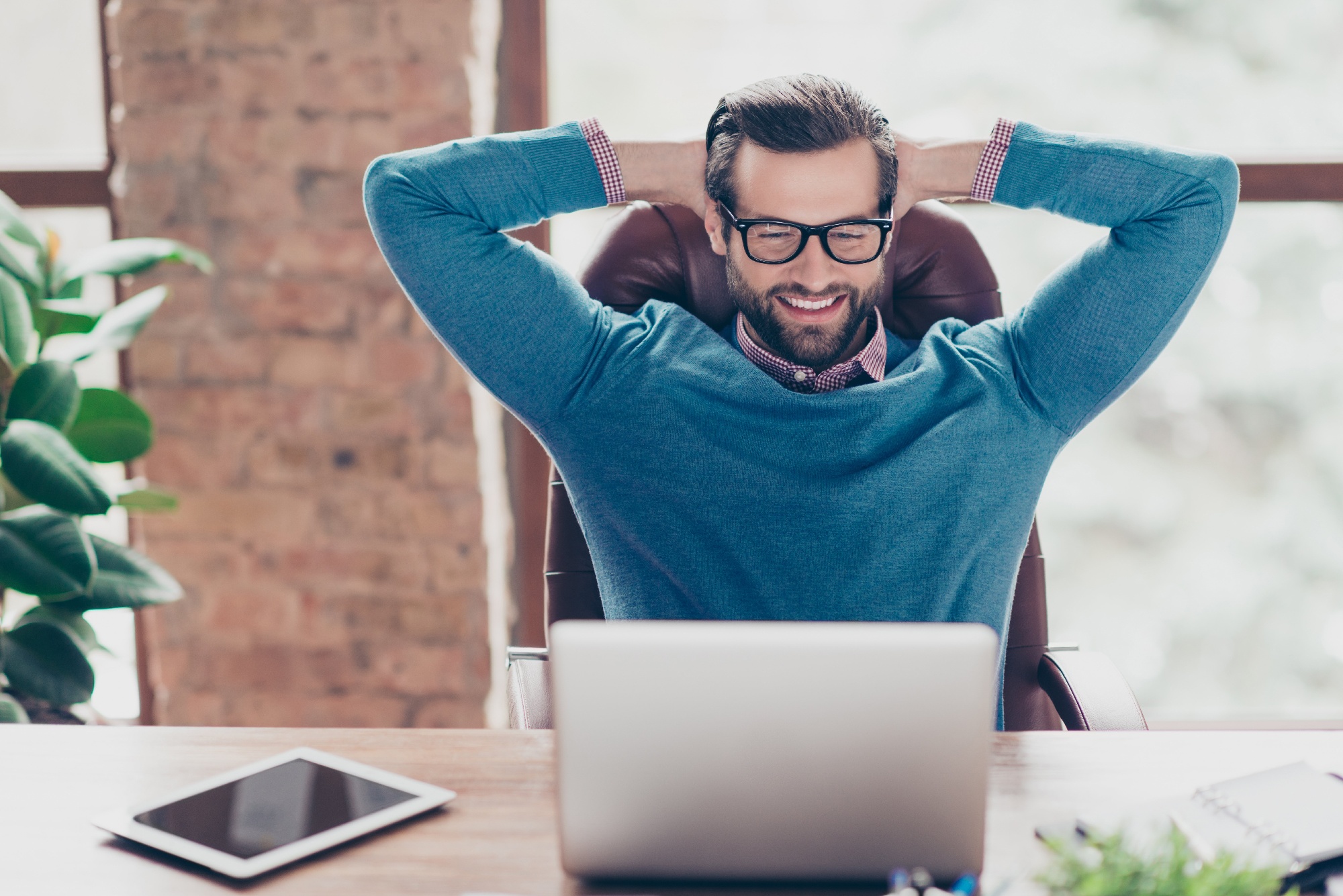 No Cause for Alarm: How to Get Nortel CS1000 Maintenance

In a blog for Mitel, analyst Phil Edholm addressed the supposed imminent demise of Nortel CS1000 systems by posing the question: “What does it mean for hospitals that Avaya may be stopping support for CS1000?”

The answer is simple: It means nothing.

There are still ways to extend the life of this old yet vital system.

End of Sale (EoS) for the Nortel CS1000 was announced on April 9, 2018, and End of Manufacturer Support (EoMS) in 2019. Avaya most likely wants all Nortel (aka Avaya Blue) systems to be upgraded to Avaya Red.

These Nortel systems may be old, but there are still plenty of users who rely on them. While most organizations are migrating to cloud-based solutions for their communication, some are still a few years away.

Need to keep your Nortel CS1000 running strong after EoMS? Download our Capabilities Statement to learn more about our approach to PBX Support.

Many hospitals choose the CS1000 out of all the phone systems on the market for its dependability and scalability. The CS1000 runs very reliably even without any software support from Avaya. Before the CS1000 went End of Sale (EoS), many systems hadn't received any new patches in years.

Still, some providers are moving away from support for Nortel systems. Major communication organizations like AT&T have discontinued their Nortel support to the chagrin of many hospitals and healthcare groups. This discontinuation comes from concern about Nortel's extinction.

But Nortel isn't extinct, and the CS1000 can still serve as a viable voice system for those who rely on it.

For CS1000 users who want to maintain their systems, there are several options available:

Most Nortel PBX users will consider migrating to the cloud. However, large healthcare organizations and others rely too much on analog systems such as the CS1000. For them, one of the other options for maintaining such a system will need to suffice.

Avaya's Partner Assistance Support Services (P.A.S.S.) program is a service Avaya offers to keep Nortel systems running. It's extended to all Nortel products and is the only option Avaya will provide for those beyond EoMS.

P.A.S.S is very similar to Avaya's Extended Support. It offers access to corrective content in the Avaya library as well as Tier III Technical support. If Nortel users want to remain with Avaya for support, this is a decent option, but it does have its fair share of drawbacks.

Similar to Extended Support, its ability to provide on-site technical support and parts replacement is offered at Avaya's discretion. It may not even be provided at all past a certain point. For the Nortel systems past EoMS, it's unlikely that certain repairs will be guaranteed.

P.A.S.S.'s purpose is to make Nortel systems align with the Avaya Product Lifecycle and its support policies. Third-Party Maintenance (TPM) providers aren't beholden to timetables or policies from different organizations. In many cases, they offer better service than P.A.S.S.

Some TPM providers keep vast stocks of spare parts, making repairs and replacements much more accessible. While they can't write new patches, most Nortel systems, particularly the CS1000, will likely be sustainable for many years without news patches. A TPM provider can even deploy on-site support when other providers would be inclined not to do so.

One of the best things about TPM is cost-effectiveness. Third parties provide options for support that can come at a lower cost than P.A.S.S. Cost savings and high-quality service delivery cause TPM to have a much higher value.

If your CS1000 is past EoMS, you can still get the maintenance you need. For more than 25 years, we've offered world-class PBX support to organizations across the globe. We've often saved them up to 40% in cost.

Request a quote today and keep your CS1000 running for as long as you need it.

* Editor's Note: This article was originally published in June 2017 and has been revamped and updated for accuracy and comprehensiveness.

Previous Story
← A Date to Remember: Know When to Cancel Your Auto-Renewal Clause
Next Story
[Video] Bruce Shelby's Message To Customers →