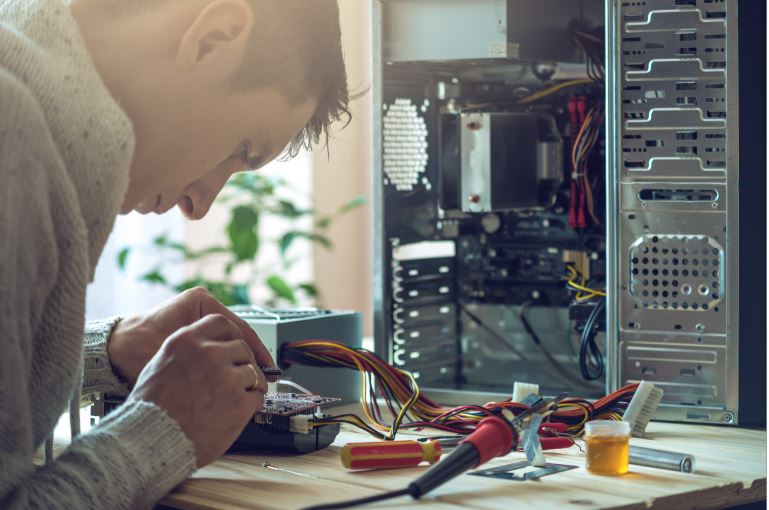 When to Consider Third-Party Avaya Support

While Third-Party Maintenance (TPM) is sometimes the best choice for Avaya system owners, there are times when it is not.

TPM is a good fit when service levels are higher and costs are lower. We believe TPM is ideal for all Avaya system owners who are at End of Manufacturer Support (EoMS). This is especially true if they're planning a migration to a unified communications (UC) solution like Microsoft Teams.

Nevertheless, there are times when the better choice is to stay with Avaya for maintenance and support. Some Avaya users deem Extended Support the best choice for the long term. These are usually organizations with reliable telecom personnel and no major plans for future migrations. They choose to upgrade their systems by purchasing mandatory software support to accompany each upgrade.

When Avaya releases a “patch-dependent" system, they actively develop patches for the system. To obtain these patches, the system owner must have an Avaya software support agreement.

Moving Away From Legacy Systems

The CM6 and earlier systems are an entirely different story. Avaya has made it clear no further patches will be developed for these older systems. Customers who still rely on these systems will be moved to an Extended Support contract. In the end, the system's owner ends up paying for nothing.

One of the main reasons Avaya announces EoMS is to motivate Avaya system owners to purchase upgrades. Avaya’s own Product Support and End of Sale Notices state there are many downsides to systems becoming EoMS. These downsides can actually be considered risks.

These downsides include "no guarantee of parts availability," and customers are relegated to Avaya’s “best-effort” support. They also say Avaya will be unable to solve a problem without the system owner purchasing an upgrade and the mandatory software support that comes with it.

Spare parts are readily available, but Avaya seems to give the impression they are not. In fact, as Cisco and Microsoft are starting to displace more legacy and late-model Avaya systems, spare parts are more plentiful now than ever before.

Continuant is an example of a TPM provider who guarantee parts replacement for Avaya systems after EoMS. We also guarantee SLAs for Avaya systems no matter how old they are. With our Avaya engineers and certified Technical Assistance Center (TAC), we have the technical expertise to back it up.

Upgrades are never the only way to resolve problems. We have supported millions of Avaya users on thousands of Avaya systems for more than 25 years, and we haven’t seen it yet.

Download our eBook to learn where the industry is headed and how to prepare your organization for the future.

The sports apparel giant, Nike, is a customer of our Avaya maintenance and support.

Nike used Avaya CM 6.3 systems before they decided they should replace them with Cisco. Continuant was able to maintain and support Nike’s systems around the globe while Nike deployed their new solution.

For organizations such as Nike, the transition is much smoother with a TPM provider maintaining its legacy system. Continuant's support teams also include Cisco experts who will maintain the new solution as well. This is also true for companies looking to deploy UC solutions such as Cisco Webex or Microsoft Teams.

At Continuant, we've been helping companies like Nike for more than 25 years. With experts in Avaya, Cisco, and Microsoft, we help our customers make the best decisions for their systems. Not only do we provide expert guidance and support, we often save our customers money — sometimes up to 40%.

Is Continuant's Third-Party Maintenance the right choice for your organization? Request a quote today to see what we can do for you.

* Editor's Note: This article was originally published in December 2018 and has been revamped and updated for accuracy and comprehensiveness.

Previous Story
← Avaya Then and Now: The History of the Telecom Industry
Next Story
What You Should Know Before You Go with Avaya Extended Support →