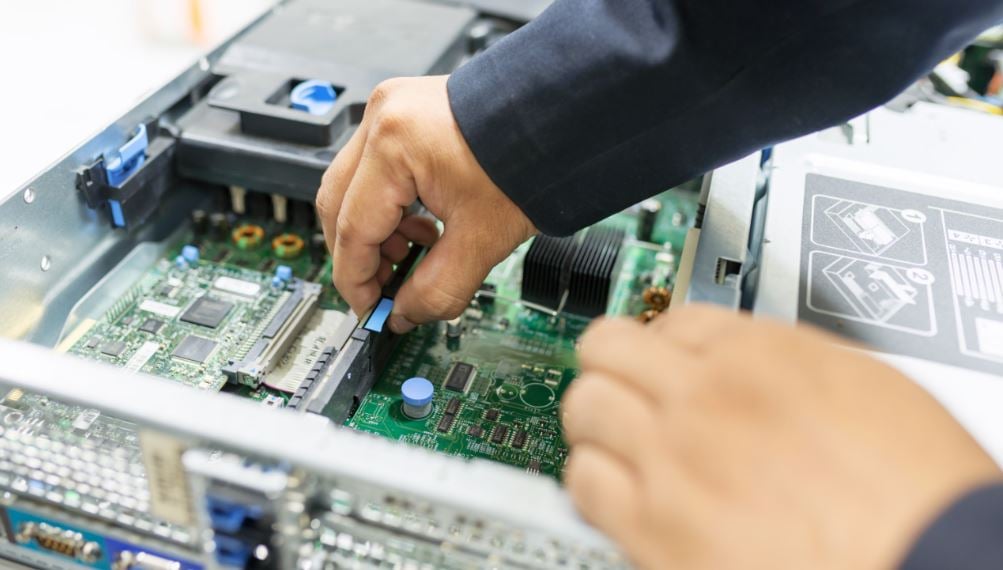 What You Should Know Before You Go with Avaya Extended Support

First Consider All Your Options

If you’re one of the many system owners facing the decision of whether to commit to Avaya Extended Support, or whether to fast-track your ultimate decision to move to one of the top UC providers such as Cisco or Microsoft, you’re not alone.

This is part 3 of a 5-part blog series on Avaya Support.

There are a lot of businesses right now that are trying to decide on one of these two options. What I’m hoping to set forth in this article, however, is a third option: The Third-Party Maintenance (TPM) provider. The TPM offers tremendous value to those Avaya system owners planning to replace their Avaya systems in the future.

Why is that? Avaya’s own Extended Support Policy has a lot to do with my recommendation.

The Hidden Price of an Avaya System

Here’s why:  When you commit to “sticking with” Avaya, you are essentially locking yourself into purchasing upgrades as well as expensive mandatory support. Even if you were to see value in taking this route, if you plan to replace your Avaya systems with a Cisco or Microsoft option in the foreseeable future, you have probably figured out that, given your situation, it makes no sense to invest in expensive and unnecessary upgrades and mandatory software support.

You may be more correct than you realize.

Avaya states that “all Tier IV Support and Current Engineering for ongoing improvements in product functionality stop when Manufacturer Support ends.”  This means that no further patches will be written.  Avaya will still charge you for Software Support, but if Avaya is no longer writing patches, you are essentially paying for nothing.

Avaya doesn’t guarantee spare parts, noting that “since replacement parts are no longer being manufactured, some may become increasingly scarce over time.” Furthermore, “this scarcity may affect response and repair times on certain troubles, and certain parts may require replacement with more current substitute parts.”  At Continuant, we find that statement to be puzzling. That’s because spare parts for Avaya systems have become increasingly available. Think about it.  Every time an Avaya system owner replaces an Avaya system, those Avaya replacement parts move to the secondary market.  That fact is, Avaya replacement parts are more available today than they were yesterday, and they will be even easier to obtain tomorrow than they are today.  As a result, Continuant absolutely guarantees spare parts availability.

Additionally, Avaya states that “as a last resort, you may have to purchase an upgrade to your system to resolve the trouble if replacements or substitutes are not available, or if the substitute part(s) is incompatible with your current version.”  Continuant has been supporting Avaya systems for millions of users for over 20 years.  Currently this includes 70 members of the Fortune 500.  We have never encountered a problem whose resolution required an upgrade.

Furthermore, Avaya doesn’t offer a Service Level Agreement (SLA) for EoMS systems. Instead, Avaya offers “best effort,” as stated in the Avaya Services Support Guide.  “Legacy Products in ‘Extended Support’ receive best effort due to the age of the solution.”  At Continuant, we suggest that the “age of the solution” has nothing to do with it.  We provide SLAs for all Avaya systems, regardless of age.  We have the Tier 3 technical expertise and the spare parts that allow us to do so.

And, of course, Avaya is likely be less than enthusiastic in terms of providing any assistance with the migration to Cisco or Microsoft. For this reason, we strongly suggest considering working with a TPM—such as Continuant—that is willing to provide SLAs and parts, guaranteed, and any assistance necessary with the transition to a Unified Communications solution from Cisco and/or Microsoft.

Previous Story
← When to Consider Third-Party Avaya Support
Next Story
Team Collaboration: AV Tips for Taking Your Company Places in 2019 →