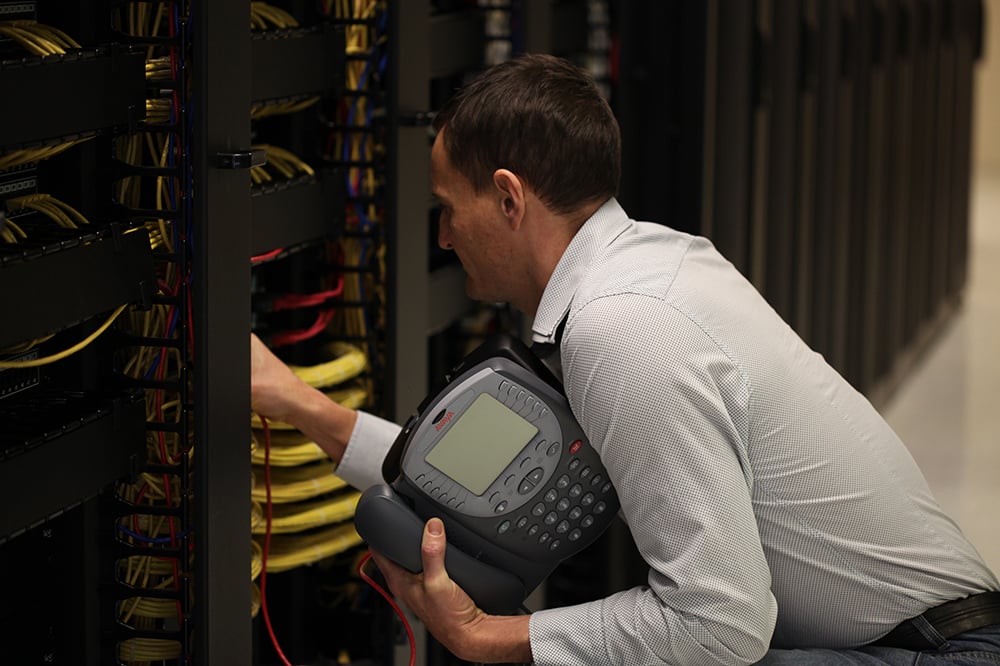 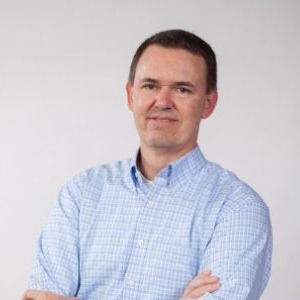 After Avaya missed its Quarterly SEC filing deadline on August 9, 2022 and issued a warning regarding the company’s ability to continue as a going concern, there has been a lot of speculation about what ‘s next for Avaya and, ultimately, what’s next for Avaya’s customers.

We see three possible scenarios emerging for Avaya as it attempts to navigate out of its current financial crisis.

This is the scenario that Avaya’s new CEO, Alan Masarek, has outlined and expanded upon in recent interviews. The strategy appears to be an evolution of Avaya’s existing strategy with an increased emphasis on cutting costs related to initiatives not related to Avaya’s cloud subscription products.

The math is simple. Avaya has a large number of existing contracts for maintenance related to legacy phone systems installed within its customer base. In a recent interview in Silicon Angle, Masarek stated that: "Legacy systems can be profitable if handled correctly. The plan is to right- size to the recurring revenue model.” He then offered a hypothetical example showing what size such a payroll reduction would need to be: “… A reduction [of a thousand people] would not materially decrease revenue,” he is quoted as saying (See link below for full interview).

The implication seems pretty straightforward. It appears that Avaya is hinting that the company can cut as much of its support organization as it wants, with existing maintenance revenue continuing to come in.

The question I have to ask is this: At the end of Avaya’s customers’ current contracts, will these existing maintenance customers renew their contracts at this new “optimized for profitability” level of service and pricing? Or, will these customers even be given a choice to renew, if migrating to a cloud-based subscription model becomes the only path Avaya offers?

Remember, the second part of the strategy is to increase urgency on migrating existing customers into the cloud-based subscription model. In many cases, customers who have not already gone to the cloud by now have very good reasons not to. If Avaya creates ultimatums to force customers from their existing maintenance solution into a new subscription-based service, will customers comply with these demands? The results remain to be seen.

This scenario has been proposed by Avaya’s new largest individual shareholder, Theo King. When Avaya’s stock hit its recent low point, Mr. King expanded his holdings to become the largest individual shareholder. He then sent a letter to Avaya’s board of directors which outlined a proposed roadmap for Avaya to return to solid financial footing. The details of King’s roadmap can be read here in an SEC filing.

In short, King’s plan boils down to managing the short-term debt issues long enough to attract a “strategic” investor, who can inject a cash infusion in the short term and execute a complete buyout in the next few years at a pre-determined price. The possible list of strategic investors includes the usual short list of technology leaders in the UCaaS space: Microsoft, Zoom, Cisco, Ring Central, etc.

Each of these competitors has a substantial presence in the UCaaS space. Microsoft and Zoom in particular have both made significant increases in their user base in the past three years and have made recent strategic moves into the enterprise calling space:

This scenario is the most speculative, and clearly what the existing Avaya management would like to avoid. However, if the current lien holders in the first position on Avaya’s debt see more value in a forced liquidation than in continued operation, an unpredictable break-up of the company could occur. In this scenario, Avaya’s assets would be carved up and sold off to the highest bidders.

While all three scenarios mentioned in this article unfold in the weekly news cycle, we will continue to bring our unique viewpoint to the Avaya situation. The layoffs alluded to in Scenario One are an unfortunate side effect that is happening right now to people at Avaya and — as we mentioned in our last blog post — we encourage those affected by these layoffs to apply for engineer roles and other positions that are currently open here at Continuant. Stay tuned for the next post in this series, where we’ll take a deep dive into What’s Next for Avaya Customers?

Previous Story
← You Don’t Have To Renew Your  “Maintenance Thing” With Avaya
Next Story
A Non-disruptive Calling Solution for the Hybrid Workforce: Hybrid Calling →