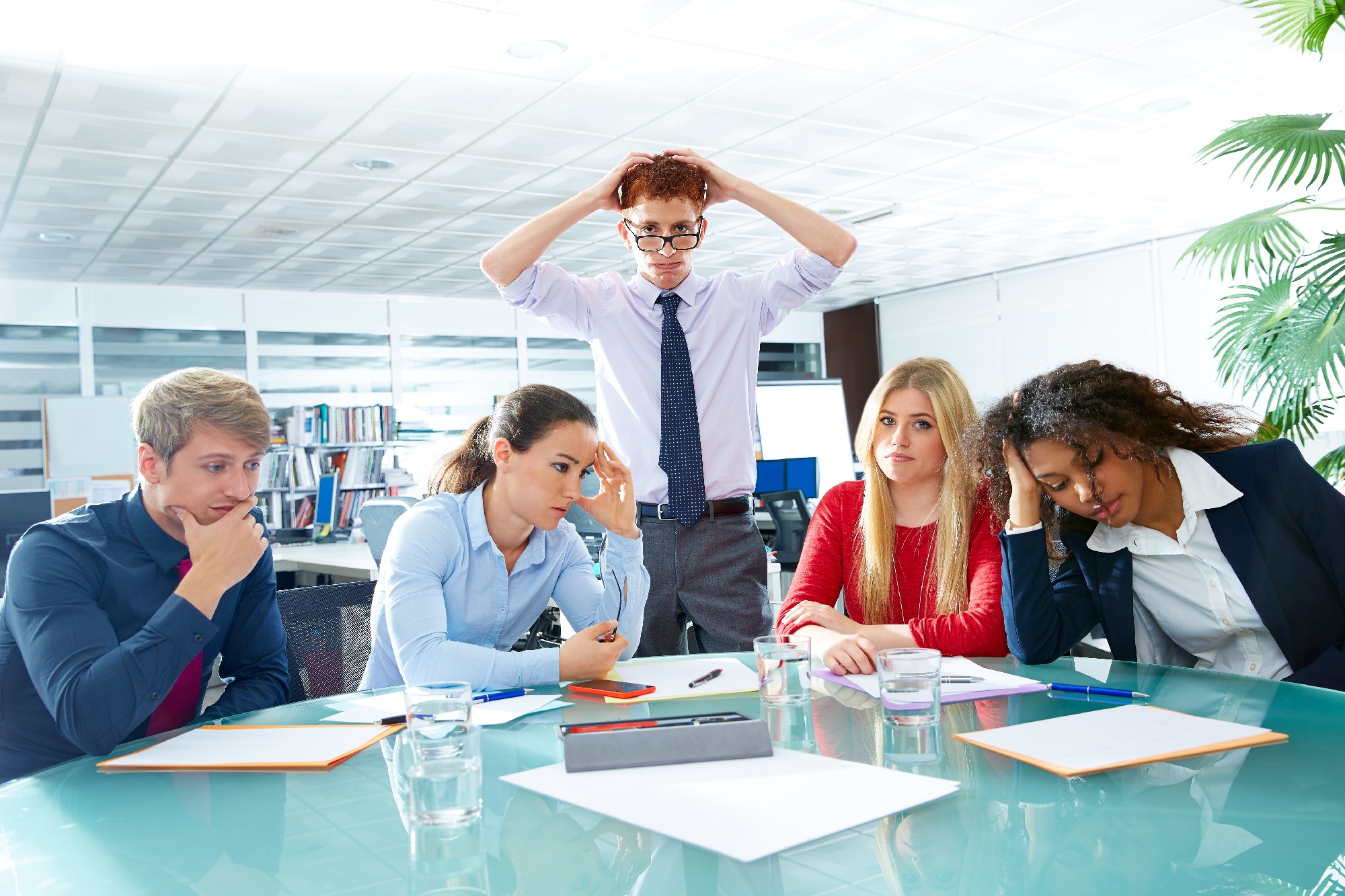 Every business wants to be able to run effective team meetings, but sometimes running an effective meeting, or even just a relatively serviceable meeting can seem like a pipe dream. Between technology, users, network, and however many other factors, a lot must go right for a meeting to be effective. On the contrary, if one little thing goes wrong, the whole meeting then starts speeding down the highway to hell. Though the perpetual frustration of the digital age can make meetings seem stressfully defeatist, it doesn't have to be this way.

The Basics of Effectiveness

So, what does an ineffective meeting look like? In all honesty, you probably know just as well as I do just how wrong your team meetings can go, but just for the sake of the article, I’ll paint you a picture. It’s the beginning of the week and it’s time for your team to meet up to discuss what they’ve done so far and what they’ll need to do in the coming week. This is an important affair and might very well be the only chance you’ll have to speak face-to-face with your more remote employees. You get ready to get started, booting up whatever communication app you use (or maybe even using a landline if you’re really old school), and almost immediately things start going wrong.

The Universal Story of Bad Meetings 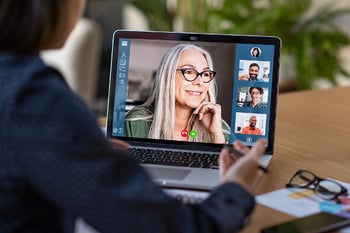 It’s possible that your team has many members that are conferencing in from various locations. Obviously, not all of them are going to join at the same time, meaning that over the next minute or so, a steady trickle of team members will join the meeting. Let’s say that at the start there are only two people. The meeting can’t start with just those two, so the awkward small talk ensues for however many agonizing seconds it’s necessary. Does this awkward conversation end the moment a third person joins? Not likely. If anything, it’ll only exacerbate the problem, as now the small talk has three receptacles instead of two. Not helping is the fact that joining a meeting isn’t always easy. Passcodes and PIN numbers may be in place for your security, but there are times when it feels like the only person your passcode is prohibiting from the meeting is you.

Unfortunately, more people only lead to more problems. It’s not at all uncommon for members to join muted, or unintentionally mute/unmute themselves somewhere along the line. This is usually only a minor nuisance and is easy to solve. In fact, sometimes joining muted is a good idea. What isn’t always so easy is background noise. Your team will be in a variety of environments that could be very noisy. Babies, dogs, cars, trains, the wind, and patrons in a coffee shop aren’t welcome in your conference room, so why put up with it in your virtual meetings? Not helping is the fact that there are times when you’ll have inexplicable audio and video problems that only serve to slow things down. Never is this problem more evident than with a global organization. Good luck trying to have consistent audio and video quality when you have team members or guests joining from China, India, or Thailand.

So how can you fix these problems? If I wanted to add insult to injury, I’d say that in many cases, text messages or emails could accomplish everything your meeting is supposed to with less hassle, but these methods of communication don’t carry the level of engagement and inclusion modern workers want. A better answer can be found in the services Microsoft Teams has to offer.

The New World of Teams

Enhanced with modern technology and artificial intelligence, Teams can automatically record a handy transcript of anything said in a meeting, even with a challenging sound environment and people talking over one another. With this in place, there’s no reason to fight over air time or ask for repetition should the audio get muffled or even muted. The intelligence that does this can even be trained to understand your team’s speech patterns and business jargon, meaning little if anything will get lost in translation. Speaking of which, Microsoft’s “intelligent meetings” have the ability to translate your meeting’s notes into multiple languages in real-time.

Scheduling is also much easier with intelligent meetings. Microsoft’s assistant Cortana can offer automatic meeting times based on members’ availability, making scheduling much less of a hassle. Set a start and end time, and Teams will ensure your meeting is neither too short nor too long. Teams can also make audio much less of an issue. Attendees can join muted to ensure their arrival and any potential background noise doesn’t disrupt the flow of the meeting, while at the same time the AI can learn when they’re trying to speak to make sure they aren’t muted at an inopportune time.

When it comes to modern-day collaboration, people understand the value of unspoken communication, and for that reason, video is extremely important. Concerns about audio and video quality are still legitimate, and even with all of Teams great features, it’s hard to solve them completely. However, you’ll no doubt notice when using Teams that these issues aren’t at all common.  Fortunately, Teams has among the best video conferencing in the industry and is compatible with a plethora of third-party apps and accessories to help improve the experience wherever necessary.

Meetings can be painfully stressful for so many businesses, but with what Microsoft Teams has to offer, there’s no reason they must be. Your meetings should be important moments of collaboration that can help your team and your overall business be the best that it can be. There’s no reason to let choppy video and white noise slow you down.

Microsoft Congratulates Continuant for Winning 2020 Partner of the Year Award

Direct Routing Versus Calling Plan for Voice in Microsoft Teams