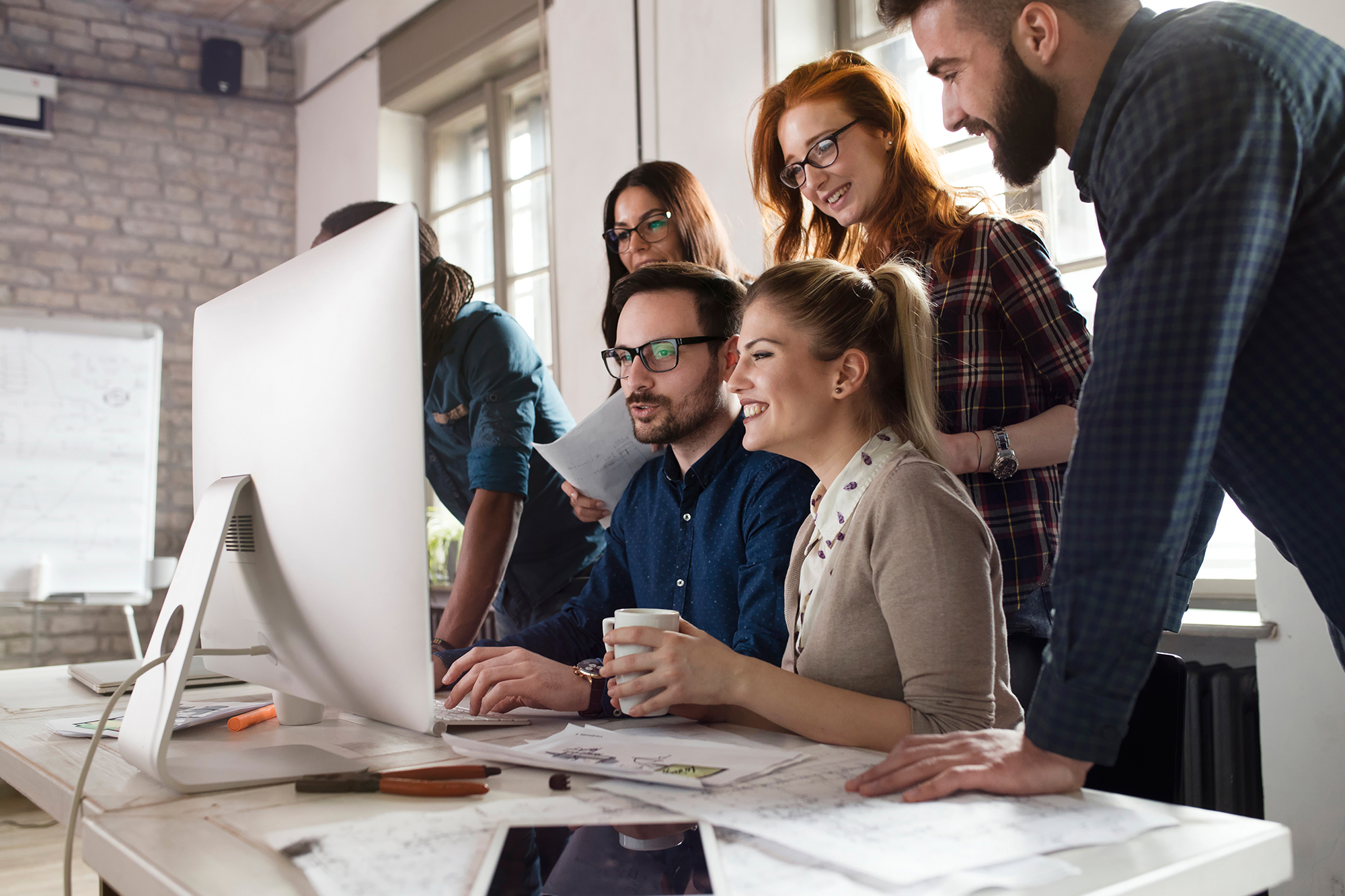 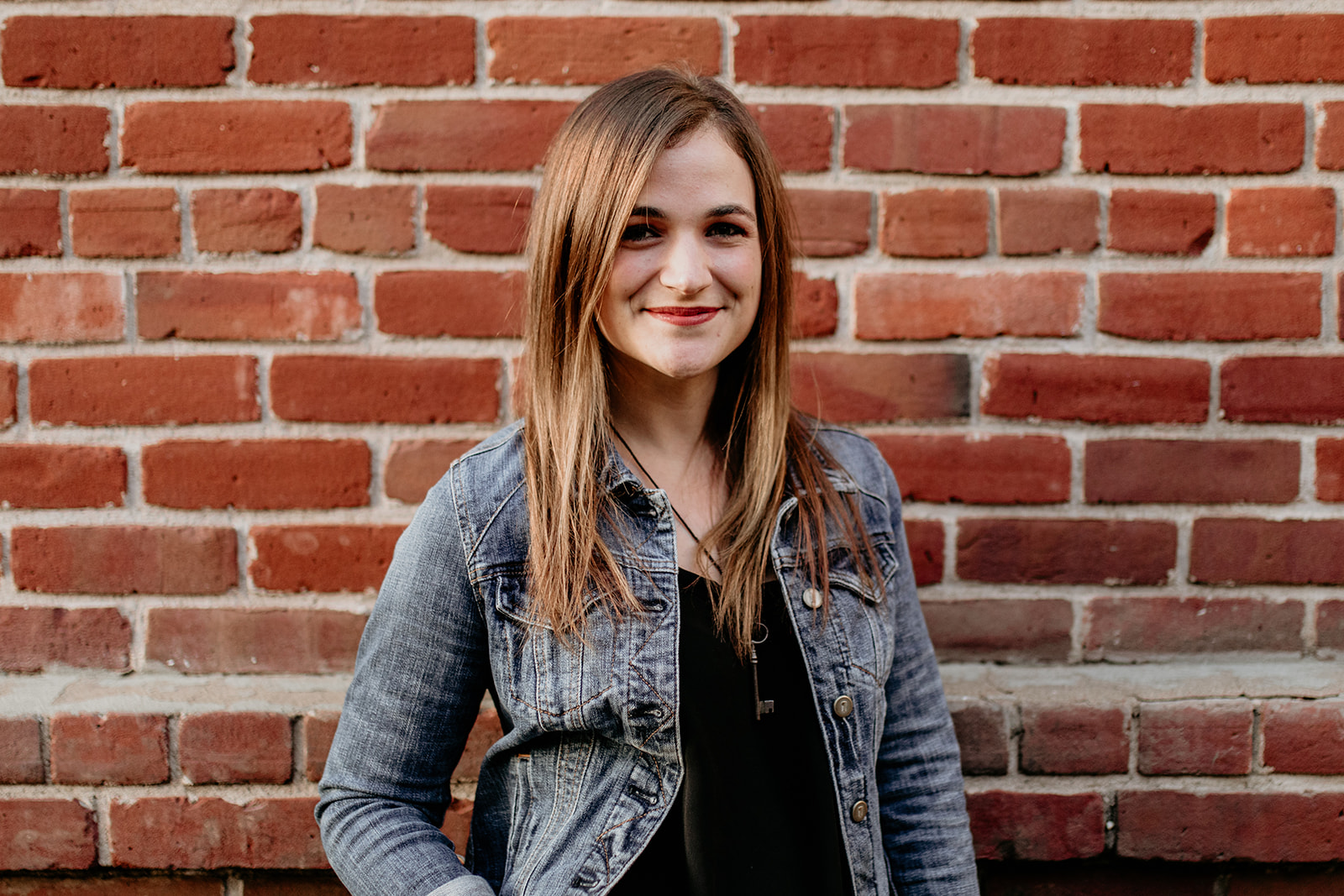 Some might say Microsoft Teams is an easy platform to use. While this is true to some extent, Teams is also something like a blank canvas. On the surface it has infinite possibilities, but before it can truly serve its purpose, it needs the guiding hand of a master to give it shape.

Like art, Teams thrives within limitations, and is keenly reliant on the experience of those who use it. Even if your deployment is a success, negative user experiences will drive people away from the solution and ruin your ROI. User adoption is an integral part of making Teams work, and it isn't something that your users can do on their own.

Resistance to Change and User Adoption

Microsoft Teams is a platform that hopes to change the very way you work. It's only natural that people would be resistant to such a significant change. Many users won't see the point in such a monumental change when what they've done before has worked perfectly fine, especially if it doesn't seem easy to use. While their concerns are understandable, if not approached correctly, they'll cause serious problems when deploying Teams.

Poor user adoption will dramatically reduce the value of a Teams solution. A single bad experience can quickly become a self-fulfilling prophecy in that as your users lose enthusiasm, your solution will lose efficiency. Low enthusiasm alone will reduce your ROI dramatically, and the potential rise of Shadow IT, or devices and solutions purchased with company funds without IT oversight, will make it even worse.

However resistant to change your users may appear, it's generally not the case that users don't want to adopt Teams.

The higher up in an organization one goes, the more dangerous resistance can be. While all your users are certainly entitled to their own opinions, pushback from a low-ranking contact center agent or engineer won’t derail the whole project. Conversely, if someone higher on the totem pole, say a VP, actively resists this change, it could grind the whole change to a halt.

Cases of poor user adoption are bad for everyone involved, but in most cases, it's not necessarily the users' fault. However resistant to change your users may appear, it's generally not the case that users don't want to adopt Teams. Instead, these cases tend to emerge from organizations prioritizing the technical aspects of the migration while neglecting the human element, even though both are equally important. Adopting Teams isn't as simple as flipping a switch, and your users will need help if they're going to get the most out of it.

How to Increase User Adoption for Microsoft Teams

Getting people to adopt a system like Teams requires you to make them see the point, make sure the system is easy to use, and get them using it in a way that makes them look and feel good. Not only that, it’s also imperative to consider your business needs and goals from the very beginning and work from there. Starting with a clearly articulated vision and a clear understanding of your user base will make the adoption journey much more successful.

Phases of the User Adoption Process

The adoption process, at least the way we do it at Continuant, can be broken down into three phases: Design, Deploy, and Manage.

The Design Phase is where we at Continuant will work with you to begin building a structured adoption program. In this stage, our main goal is to assess your needs to figure out what you want Teams to do for you. You'll also identify the Teams "champions" that will help evangelize the new system and lay the groundwork for creating compelling content that will help spread awareness and drive engagement.

After the Design Phase, we find the Deploy Phase. The Deploy Phase is when the plans from the Design Phase come into action. As your champions go out and spread the word about Teams, you'll be able to speak with your users to fill them in on the benefits Teams can provide them. We'll be there to roll out the adoption plan you’ve developed. With the help of an executive sponsor, we’ll keep enthusiasm high for the new solution.

Finally, we come to the Manage Phase. Now that your users are hopefully on board with Teams and have gained enough technical knowledge of the platform to make use of it, your job is done. Ours, however, will continue as we keep a close eye on analytics, monitors adoption rates, and make ongoing plans as the adoption process continues.

User adoption doesn't end abruptly after the Deploy Phase. Maintaining user engagement becomes an ongoing process at this point and will need to be regularly monitored. Throughout the adoption process, it's a good idea to benchmark success and celebrate whatever little victories you achieve as more and more users make use of Teams.

Other Tools and Tips for User Adoption

When celebrating wins throughout the adoption process, it’s best to share success stories throughout your organization. As small groups demonstrate their ability to save time and streamline the collaboration process, others will hear and share in the excitement.

With Microsoft Teams, information workers save 4 hours per week from improved collaboration and information sharing*

In addition to telling success stories, it's wise to benchmark your success based on your ROI. Every hour saved with Teams' features is money saved as well, something your whole organization will be happy to measure and celebrate.

As mentioned before, monitoring user engagement is an ongoing process. It's important to collect feedback from Champions as well as non-champion users regularly to ensure as many people are getting as much out of Teams as possible. Feedback collection is also a great way to ensure accessibility. Users with disabilities and differing levels of technical expertise will be able to provide insight into how to make the system work for them.

Teams is an ever-evolving platform, gaining new features and functionality throughout a long-term growth cycle. As this happens, you'll want to make sure you and your users are ready for changes. The best way to do this is to follow the Microsoft 365 Roadmap and create ongoing adoption plans.

The most important thing when propelling user adoption with Microsoft Teams is to make sure it's easy to use and effective at what it's meant to do. Furthermore, it's best to begin the process as early as possible. Teams is a solution that will help empower your users and create a truly modern workplace. The benefits a solution like this provides, not to mention the time and money it saves, aren't worth losing to poor user experience and unsuccessful user adoption.

Fortunately, you don't have to do this alone. Microsoft has many partners, like Continuant, who have dedicated teams to help spur user adoption and ensure that every Teams client gets the best ROI possible.

Schedule a 30-minute technology assessment to find out what the journey to Microsoft Teams could look like for your organization.

Microsoft Congratulates Continuant for Winning 2020 Partner of the Year Award

Direct Routing Versus Calling Plan for Voice in Microsoft Teams