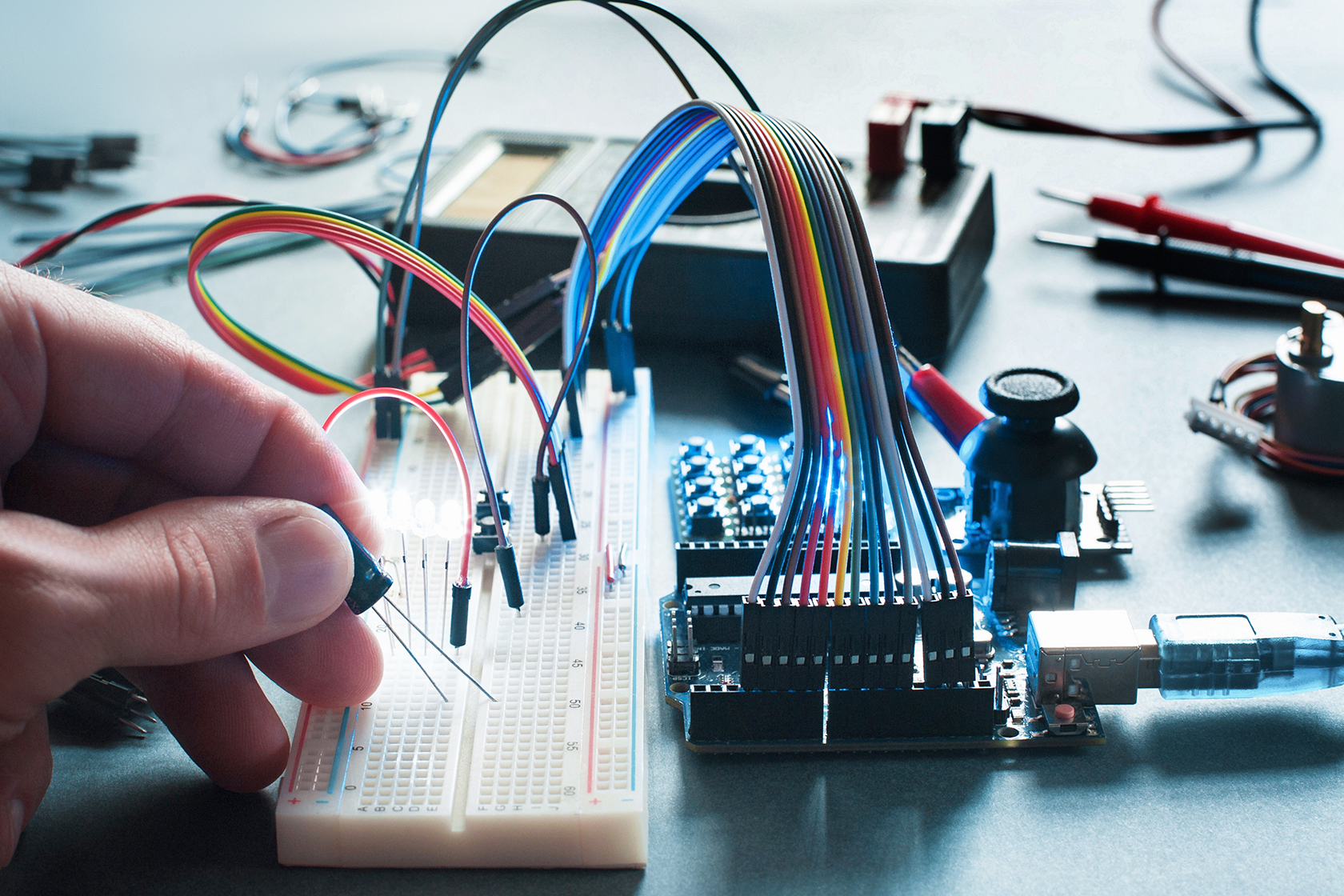 Anixter has been in business for more than sixty years, and in that time, it’s solidified itself as a company that can deliver high quality products to its customers with little difficulty. This seasoned veteran of the business world has no doubt had its fair share of partners throughout the years, but there was one that stood above the rest when it came to its Avaya system. 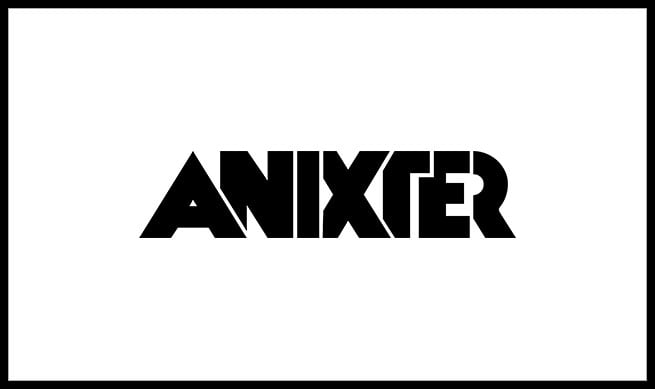 President Dwight D. Eisenhower begins his second term in office; the owner of the Brooklyn Dodgers agrees to move the team to Los Angeles; singer/songwriter Buddy Holly releases his hit single, “That’ll be the Day”; while Elvis “the King” Presley purchases “Graceland” and makes his third and final appearance on The Ed Sullivan Show. Also in 1957, U.S. Marine Major John Glenn sets a new transcontinental speed record, flying his F8U supersonic jet from California to New York in 3:23:08. On the automotive front, the Japanese company Toyota exports its first Land Cruiser to the USA—while Ford debuts its colossal flop known as the “Edsel.”

In this momentous year in history, two brothers, Bill and Alan Anixter, decide to change the way the wire and cabling business operates, borrowing $10,000 from their mother to start Anixter Brothers, a business that would revolutionize an industry characterized by lack of service, limited flexibility in purchasing options, and a requirement that even the smallest end user had to buy in bulk.

For the brothers Anixter, the American Dream was about to unfold, based on their conviction that service (like Elvis) was King. There had to be a better way than buying in bulk, they believed. And, having set out to change the cable and wire business, in just a few years, they did just that.

Within the first year in business, Anixter Brothers reported sales of $300,000. By 1966, those sales numbers soared to $10 million. And a decade after starting the business, the company went public on the American Stock Exchange.

Today, in the company’s 60th year in business, Anixter (NYSE: AXE) employs some 9,300 people and serves more than 150,000 customers in 50 countries. With annual sales hitting around $8.4 billion, Anixter ranks #364 on the Fortune 500 list, where the company continues to pursue its original goal of creating “reliable, resilient systems that drive efficiency and effectiveness to benefit our customers’ businesses.”

Anixter has always proven to be a mover and shaker in the industry, and for quite some time, it facilitated its moving and shaking with Avaya systems. Not surprisingly, these systems found their way to Anixter locations all over the world. Anixter needed a partner that could support these systems wherever they may be.

With its own similar commitment to exceptional service, Anixter found a kindred spirit in Continuant. Continuant has been able to provide technical support, both remote and onsite, for Anixter’s Avaya systems in North and South America. It’s also been able to maintain the same systems in 21 international Anixter locations.

While Anixter is in the middle of a migration to a new system, Continuant has “been there” for this uniquely American business “success story” and will continue to serve these mission-critical locations as long as the company needs to keep them in service.