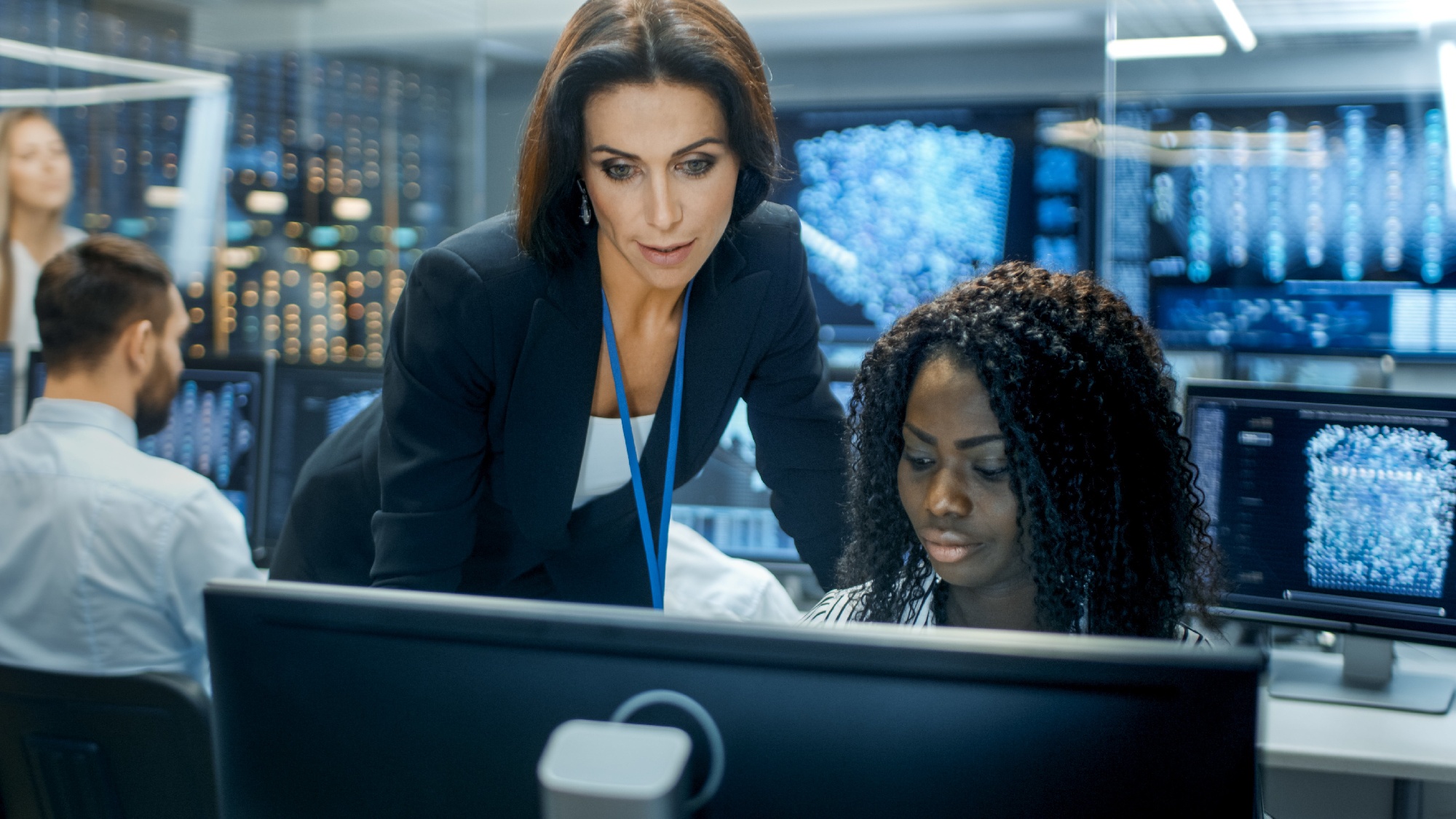 Security is very important. It’s the reason we lock our doors at night or when we’re gone. This is true of our homes as well as our businesses. As technology progresses, new threats to our security emerge, and new steps need to be taken to address them. When it comes to your cyber security, danger is everywhere, especially if you happen to be responsible for a cloud-based server filled to the brim with integral and possibly sensitive information. It’s a good thing, then, that like any door, the cloud has a lock of its own: an SBC.

Before we talk about cloud-based security and Microsoft Teams, it’s important to know what an SBC is. Want to see for yourself why Microsoft Teams is considered the future of collaboration?

SBC stands for session border controller. A “session” is any time when two parties communicate with one another, what is otherwise known as a call. A “border” is any separation between different parts of a network. This could be a firewall between a private server and the rest of the internet, or numerous lines of digital demarcation between different segments of a larger system. A “controller” is what influences the data of the sessions as they move across the borders.

The key function of an SBC is to provide security for voice over internet protocol (VoIP). Moving along the borders, it monitors the session to ensure that only authorized callers are allowed access. It encrypts signals and wards off malware and DDoS attacks. Calls that might otherwise leave you or your server vulnerable to attack will be safeguarded with a functioning SBC. This doesn’t only apply to voice calls, as the device monitors all forms of media.

SBC’s are vital to running a network, especially one that’s cloud-based, but there are those who don’t know what they are. Worse yet, some people believe that when upgrading from a legacy to a cloud-based system, it isn’t necessary. As far as these people are concerned, all they need to do is continue using their existing firewall and their security should continue to be assured. While these firewalls are great resources for on-premise networks, they don’t work so well when opened to the internet.

Where a legacy phone system is entirely self-contained, a VoIP is a part of the untamed wilderness that is the internet. Leaving your network with only an old firewall would be like building a city with only a wall in the west. You may have a “wall,” sure, but what good is a wall if attackers can walk around to its other side unhindered?

It could also be said that a firewall is a wall without a gate. This kind of barrier leaves an entrance either open or shut with no accessibility. This would have worked perfectly for old phone systems, but with the internet, this is no longer the case. The way phone calls work online is an extremely complicated mess of terms and scenarios that many don’t fully understand, but the important thing to know is that because of its complex nature, it doesn’t work to keep communication avenues closed indefinitely. In fact, a setup like this requires making what’s called a “pinhole” to allow traffic to pass through. Whatever kind of pinhole would allow voice traffic past the firewall would also allow hackers bent on committing toll fraud.

To make matters worse, this kind of arrangement would have no way of assuring quality of service. With one worthless wall, there remains a chance the call will have difficulties. There could be connection issues or other kinds of audio disturbances. An SBC will work not only to keep your sessions secure, but also to eliminate interference and ultimately improve the quality of your calls.

There’s a lot of good that an SBC can do, and not least among them is saving you money. Using an SBC for SIP trunking can reduce traditional enterprise telecom bills by up to 75%. What makes this deal even better is that the SBC provides efficient security and network data management while saving money.

The Shape of the System

So, what exactly does an SBC look like? Based on my descriptions so far, it might sound like a wall or a sentry of some kind. While that’s a close approximation of the role it plays, it’s not actually what the thing itself is. SBC’s come in two different forms, hardware and software. A hardware SBC looks a lot like a router, just a box with lights and ports that sits in place while protecting your network. Alternatively, a software SBC can just be installed digitally to begin its task.

As for which of these two forms is better, it’s not so clear cut. The quality of an SBC is more dependent on the individual product and the people maintaining it, not so much if it’s tangible or digital.

How does this all apply to Microsoft Teams? Well, as you can imagine, security is extremely vital to Teams, and any crack in the system could spell doom for your users. Fortunately, Teams supports a wide variety of different SBC’s, both hardware and software.

If you’re already a Teams user or are planning an upgrade soon, chances are you have an integrator at your side helping you implement your solution. Your integrator will be more than informed enough to help you in deploying the right Session Border Controller for your system.

When it comes to your security and the fidelity of your servers, the internet can be terrifying. However, as with most things, ample preparation and the right equipment can alleviate the terror.

The Continuant Difference: Your One-Stop-Shop for AV Technology