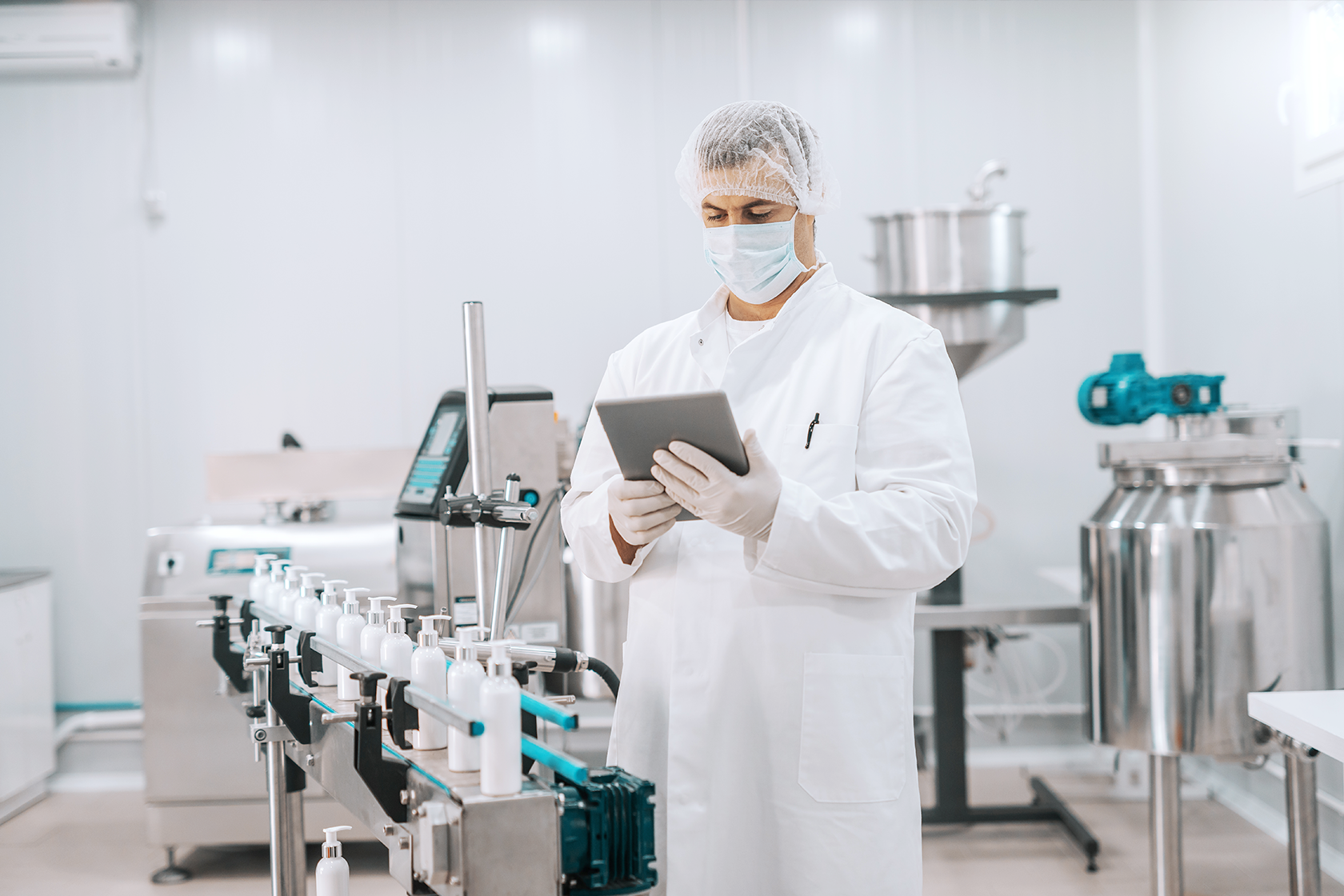 How this Chemical Distributor and Service Provider Found “The Right Formula”

With roots in Seattle, where the company got its start in 1924, Univar (NYSE:UNVR) has evolved significantly from its early days of selling naval shipyard supplies and other raw materials to local businesses. Today, Univar delivers chemical products and services to the world’s most essential industries. 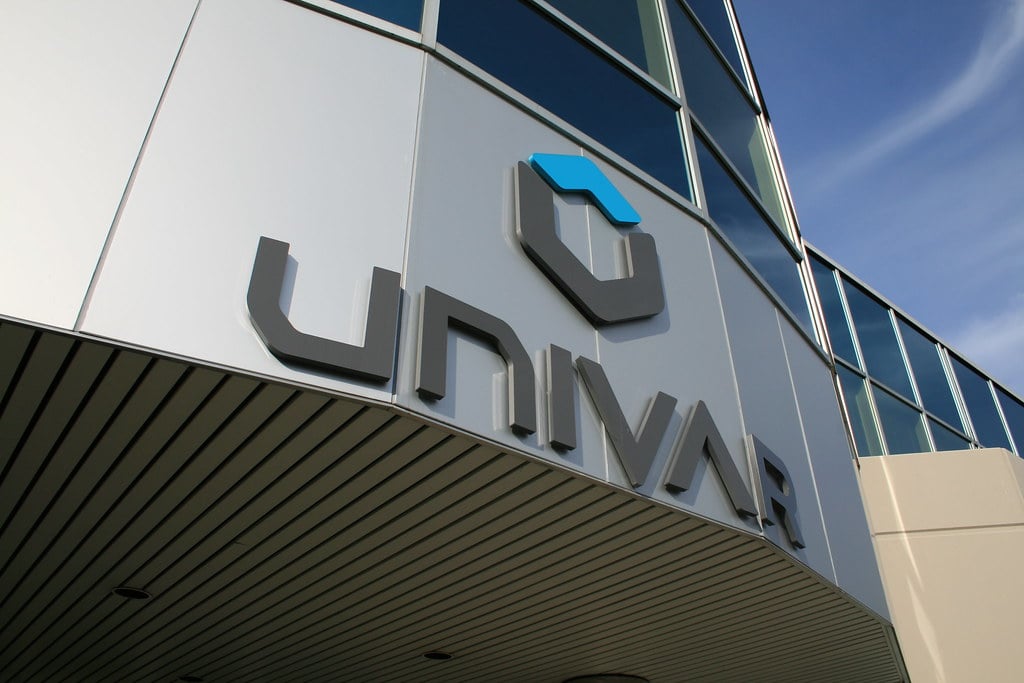 Ranked #353 on the Fortune 500 list, this “homegrown” company has continued to prosper and reinvent itself throughout the last nine decades of its existence—surviving unscathed through the Great Depression, contributing to the war effort during WWII, and through the years, going through a series of mergers and acquisitions. Eventually, in 1974, the company changed its name to Univar, and adopted the tagline, Univar is Chemistry DeliveredSM.

Recently, Univar took a major step forward in playing a leadership role in the two important areas of safety and sustainability, becoming a signatory to the United Nations Global Compact in 2018, which “reaffirm[s] our ongoing commitment to responsible business.”

With its worldwide team of 9,000 employees in the United States, Canada, China, Europe, the Middle East, and Africa, keeping employees, customers, and suppliers connected is a very high priority.  Making this connection more challenging is the fact that the company has undergone many mergers and acquisitions over the past several decades.

To make matters worse, Univar had systems from several different OEMs, including Avaya, Siemens, Nortel, Mitel, Comdial, Panasonic, NEC, Intertel, and Toshiba. Making all these systems connect and work with one another is no easy feat, and there weren’t many partners that could manage something like this.

Continuant however was up to the task. With its wide range of expertise in many different systems, Continuant created “the right formula” to meet Univar’s ongoing needs. This includes not only maintenance and support, but also a slew of other managed services, chief among them being help desk support.

Account Manager, Doug Brandt, notes that Univar, which has recently merged with Nexeo Solutions, plans to move its entire IT team to its Chicago headquarters in 2020.  As Brandt observes, “Continuant will continue to help Univar keep its systems running smoothly during the transition.”