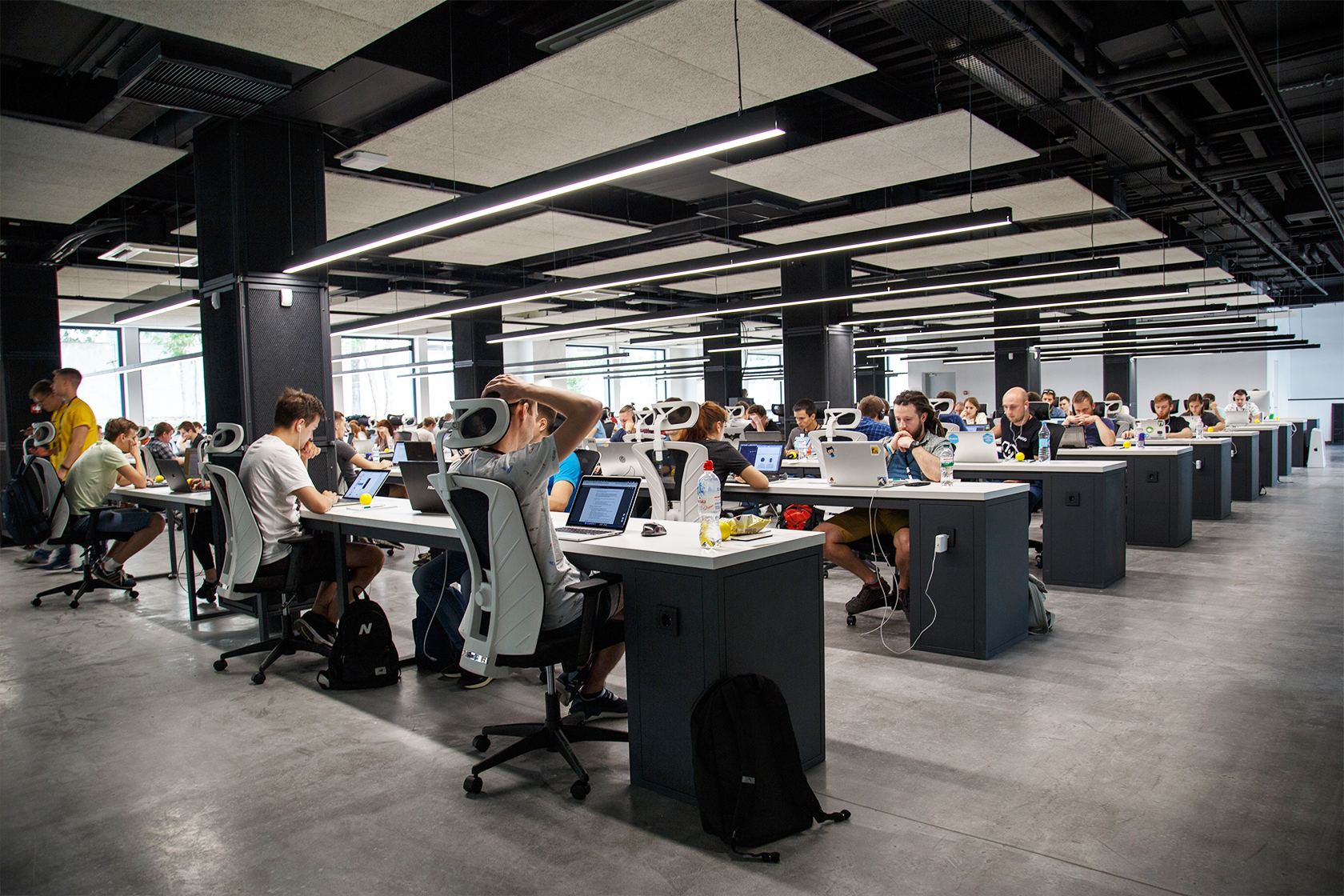 If you’re one of the world’s largest distributors of tech systems, with a portfolio of 115,000 customers in 100 countries, completing 50,000 daily transactions, you care about your Call Center.

And if that Call Center and its agents process up to one million dollars’ in customer orders every hour, you know without a doubt that you can’t afford downtime.

In 2015, the industry giant known as Tech Data Corporation (NASDAQ: TECD)—a $26.6B company that ranks #88 on the Fortune 500 list—decided it was time to make a change in their provider of Avaya maintenance and support.

Headquartered in Clearwater, Florida, Tech Data Corporation helps such tech giants as HP, Apple, Cisco, and Microsoft bring their products to market. To do so, the company relies heavily on its Avaya estate and Call Center technology.

As is all-too-often the case with other companies with Avaya systems, Tech Data had grown dissatisfied with Avaya. Given its high hourly sales volume, Tech Data couldn’t take the risk of working with an OEM that could not guarantee 24/7 support or SLAs.  Tech Data had come to see that Avaya could not deliver the redundancy that its million-dollar-per-hour sales team required.

After several years of ongoing discussions with Continuant, Tech Data believed it had done enough due diligence to award its business to a company that was able to promise that it could (and would) deliver maximum uptime.

In 2015, Continuant stepped in, assuring Tech Data that its Call Centers—their business “lifeline”—would never be down for any length of time. One convincing factor: That Continuant employed significantly more Avaya engineers on a per-user basis than the OEM.

After consistent performance that met Tech Data’s standards, the company renewed its contract with Continuant, expanding the business to Tech Data Canada as well.  Not only does Continuant keep Tech Data’s fully redundant voice environment in a solid state, regardless of the nature of an outage, but it also provides 24/7 Avaya support with guaranteed service levels, as well as keeping critical spares at Tech Data’s key Call Centers, including two in Florida.

As Tech Data has learned through experience, with millions riding on a high-performing team and call center, it pays to work with a leader in the industry.