Helping A Leading Manufacturer Live up to its Rigid Packaging Standards

Ever wonder who manufactures those pull-top cans that makes it easier to get to a cold drink on a hot day? Or silently thank the inventor of the pull-tab on a can of soup when you can’t find your can opener? Chances are, if you’re a typical consumer, you don’t give canned foods much thought, other than being glad you have stocked your pantry with food and drink that comes in a can. 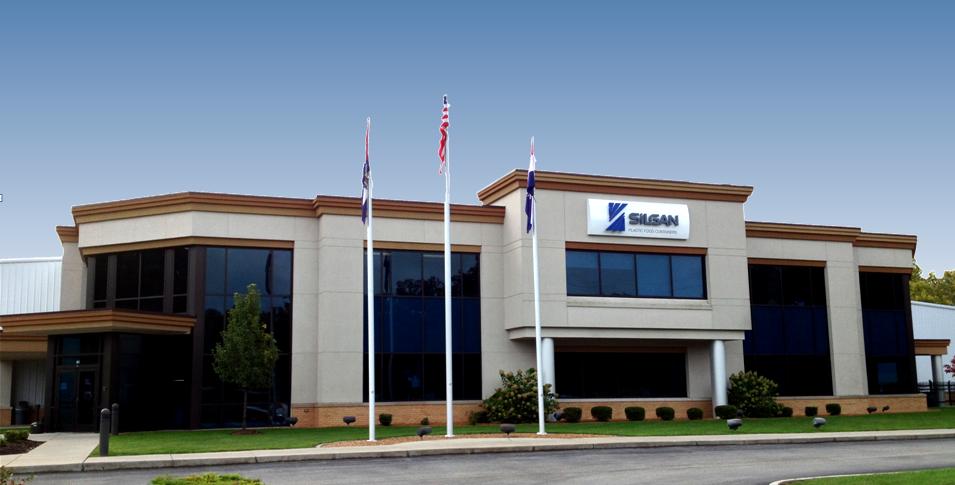 With its company-wide dedication to sustainability and consumer education, focused on encouraging consumer recycling of metal (steel) food cans, Silgan supports many industry initiatives that promote the benefits of recyclable metal packaging, particularly when it comes to affordable nutrition. The company encourages consumers via “Canbassadors” that show home cooks how to prepare delicious and nutritious meals from pantry (also known as “cantry”) staples in metal packaging. If you’re Silgan, you even offer a “Sustainability Calculator” on your website, so people can learn first-hand how the impact of recycling as few as one can per day or as many as 10 or more can benefit the planet.

Small wonder, then, that Silgan Holdings (Nasdaq: SLGN), parent company of Silgan Containers, today ranks #581 on the Fortune 1000 list and boasts 2019 revenue of approximately $4.4 billion from manufacturing facilities all over the world.

When this giant manufacturer obtained business from another, it almost became too giant. It found itself with a slew of new locations in the US and other countries such as Brazil, Italy, Singapore, and China, all of which needed new Avaya equipment in order to stay in communication with one another. That’s not even considering the challenging license transfer and possible upgrade involved in the process. Taking all these systems online was a task on a global scale, and the potential crisis it could turn into left Silgan and its IT team with little confidence.

Confidence returned, however, when it found its way back to a partner it had known through a previous relationship. After an in-depth discovery process, Continuant helped to provide Silgan with a new Avaya solution for every new location. From procurement, to production, installation, and maintenance, Silgan has been able to count on support from a provider it knows and trusts.

Not only did Continuant earn the confidence of Silgan’s IT team, but it also kept the Avaya business for the long-term. In the words of one of Silgan’s IT executives, “[Continuant] was a great selection. These guys know what they are doing.” Today, Continuant supports Avaya systems at seven Silgan locations—bearing an uncanny resemblance to a “Partner” rather than a “Vendor.”