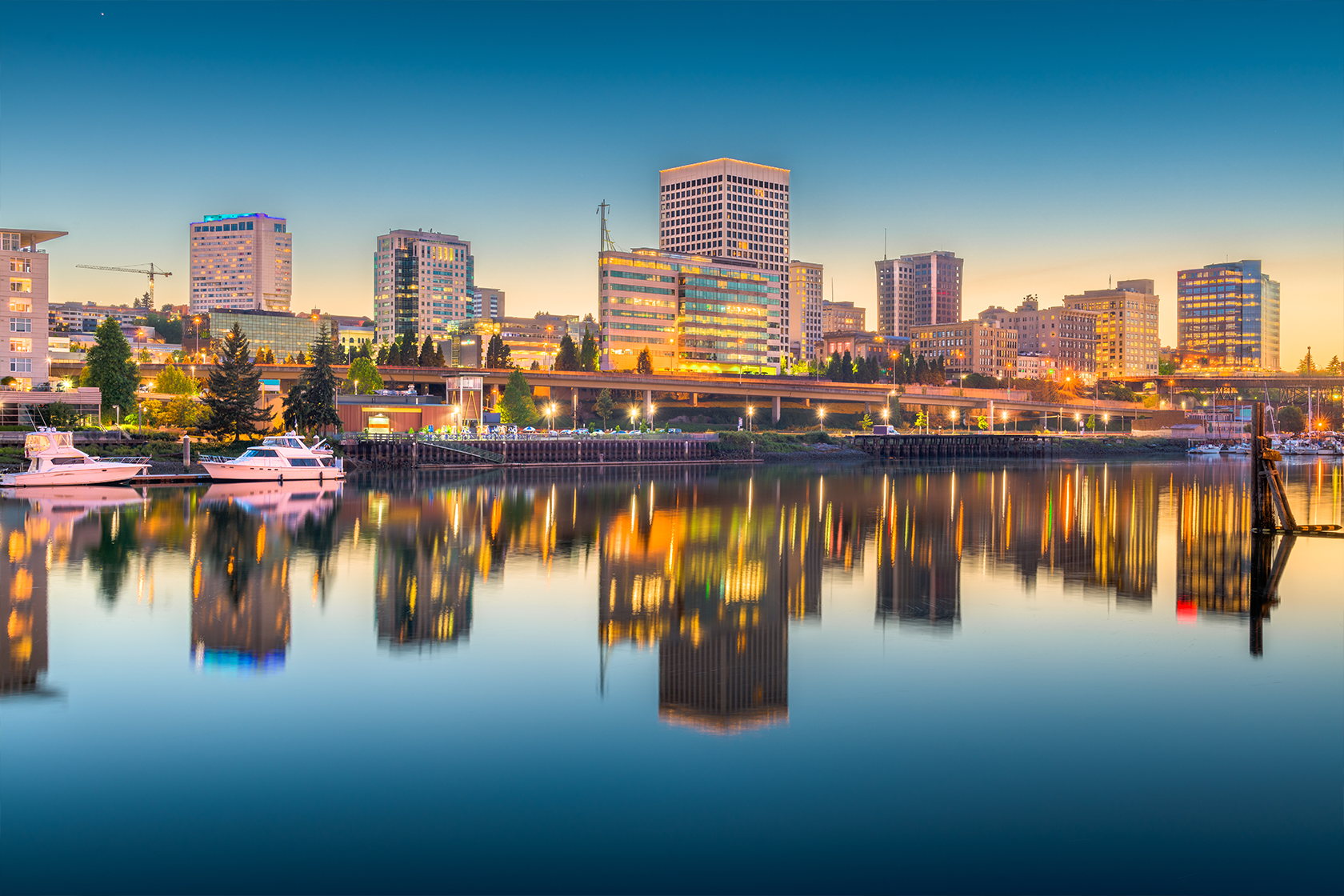 How This Public School District Keeps its Community Connected

With its 23,000 scholars, 2,585 staff, and 1,500 teachers attending or working in 39 schools, the Federal Way School District ranks as the ninth largest and one of the most diverse in terms of population in Washington State. 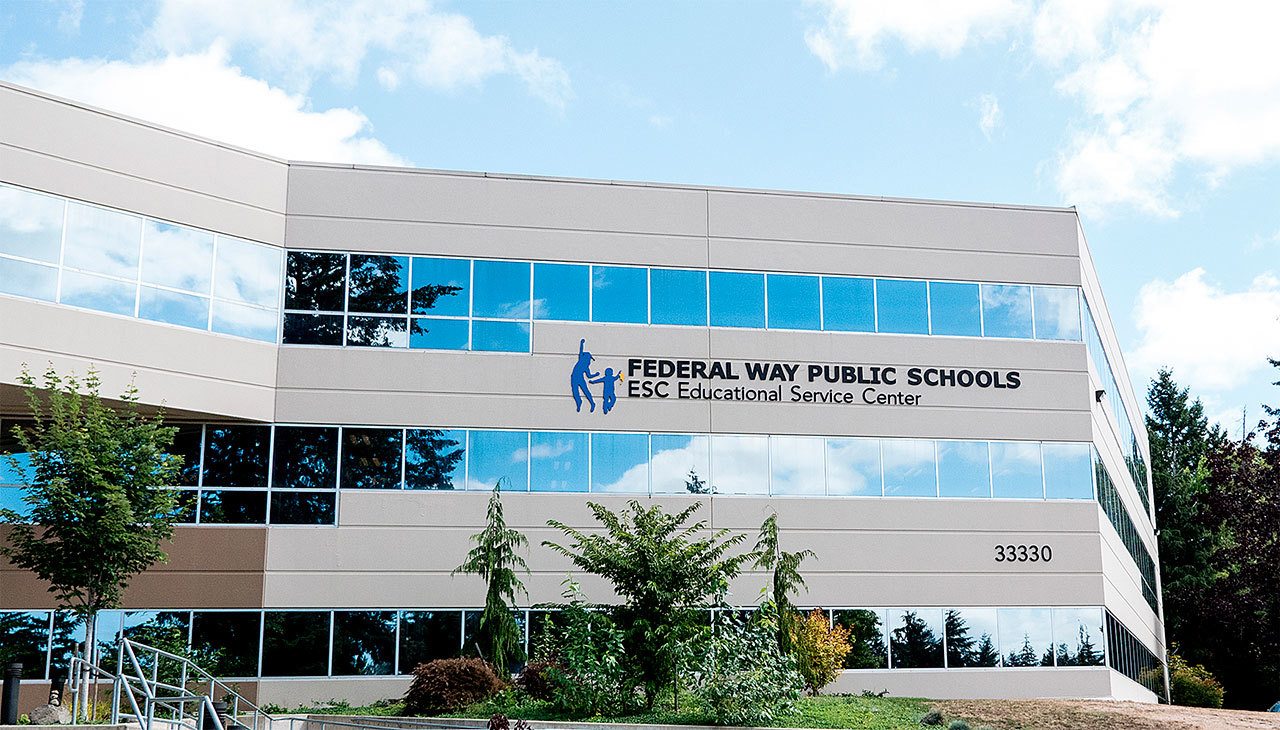 In all, this area covering some 35 square miles between Seattle and Tacoma is home to families from many cultures. In addition to English, 112 different languages are represented in the district. Not surprisingly, for this very diverse district, operating an option-rich voice mail system as well as maintaining and supporting its PBX system is vital.

Originally, these schools got support for their Avaya systems from a local Avaya business partner. It didn’t take long, however, before they realized they were overpaying and being underserved. Worse yet, the service wasn’t guaranteed to continue. If the schools wanted to maintain their current service contract, they would have to upgrade their systems, even though the costs of such an effort would outweigh the benefits.

The Federal Way School District did have its own internal team of tier I and II engineers, but there was only so much this team could do. It needed a partner on its side that could support its legacy system and voicemail.

A quick visit to Continuant, located not far away from Federal Way School District’s headquarters, introduced the school district to the partner it needed. With excellent customer service at a much more modest price, Continuant was able to support the district’s legacy Avaya systems as well as its AVST voice mail system.