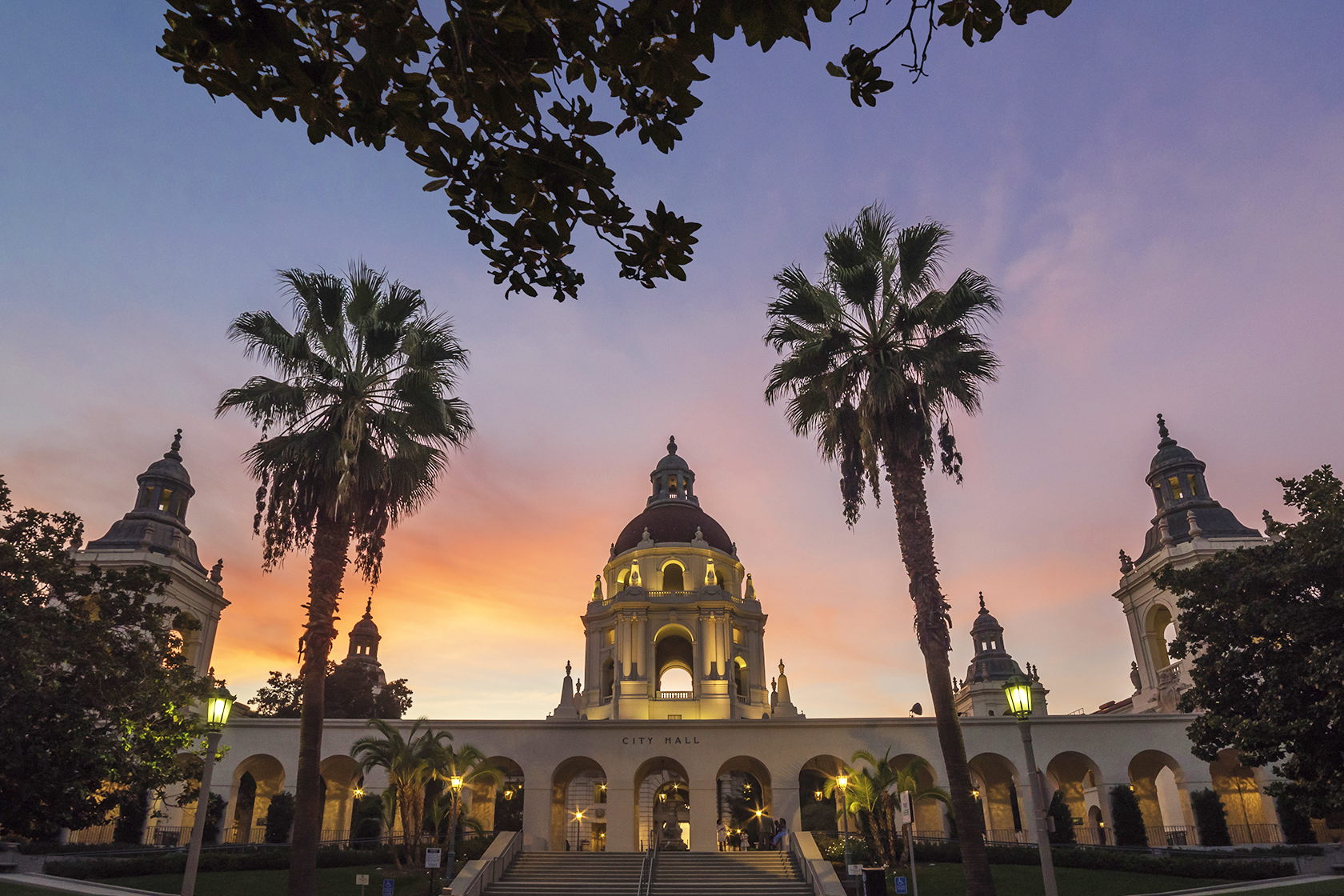 Perhaps as well-known for the classic rock song the Beach Boys made famous as for its other famous attractions such as the Rose Bowl and NASA’s Jet Propulsion Laboratory, Pasadena, California, is also home to significant historical landmarks, cultural attractions, and a dedicated group of people working in city government. 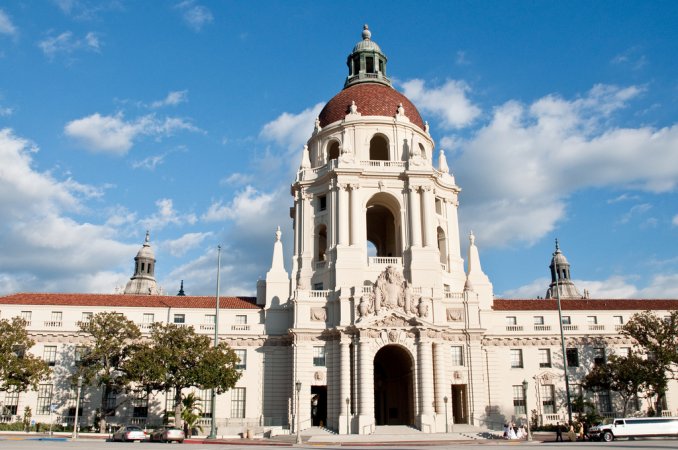 Incorporated in 1886, the City of Pasadena has a City Council/City Manager form of government, employing more than 2,700 people to serve a diverse population of 142,250 people. Most government business takes place in the historic Pasadena City Hall—a showcase of Spanish Colonial architecture that has become a favorite location for television and filmmakers.

While the old architecture may be a selling point for the city, its old voice technology was not so much. Making do with an antiquated Octel system for the longest time, the City of Pasadena finally decided it was time for a change in 2013. Sending out an RFP for support for its system, Pasadena found its way to a new partner who could solve all its problems.

Continuant came on to support Pasadena’s Nortel and Octel systems, deciding after about a year that a replacement was overdue. Continuant removed the Octel system and replaced it with a new AVST voicemail system. Better yet, Continuant made sure the city was ready to make use of this new system, helping to integrate it with Unified Communications.

Today, Continuant successfully maintains four Nortel systems for the City: Police Department, Power Plants, Administration Building, and its Health Department. Not only does the City look to Continuant to help maintain its legacy Nortel equipment and extend the life of its capital expenditure, but it takes advantage of the engineering expertise at Continuant for other projects—such as the maintenance of the City’s IVR server.

As the city looks for more sensible, cost effective upgrades for its communication technology, Continuant remains positioned to aid them in whatever way it can.