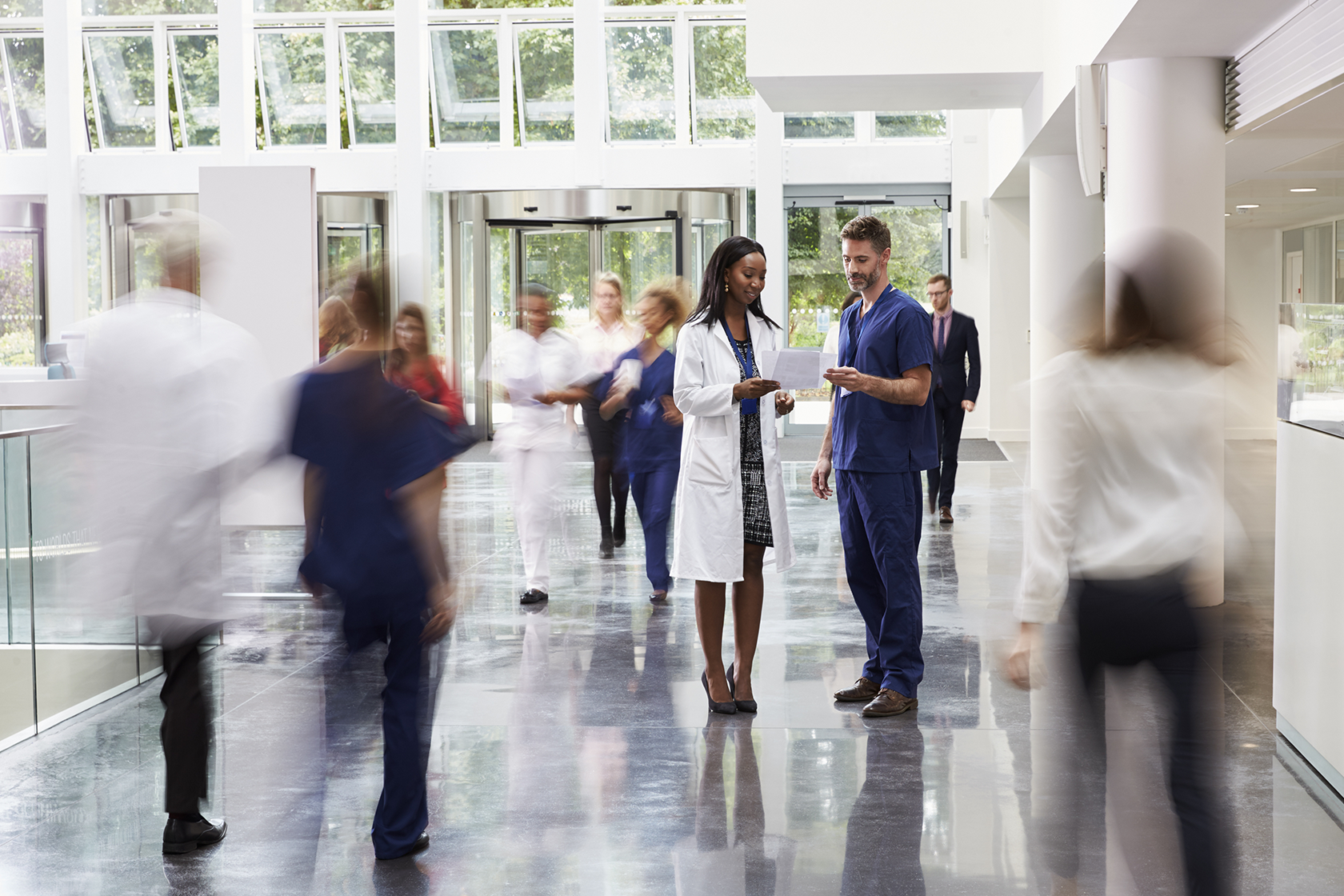 Located in the city after which it’s named, Charleston Area Medical Center (CAMC) is West Virginia's largest hospital complex. Between all its major locations, CAMC has 838 beds and provides a total benefit to its community of over $115 million per year. While this healthcare organization continues to support its community, it had some trouble along the way with supporting its legacy Avaya system. 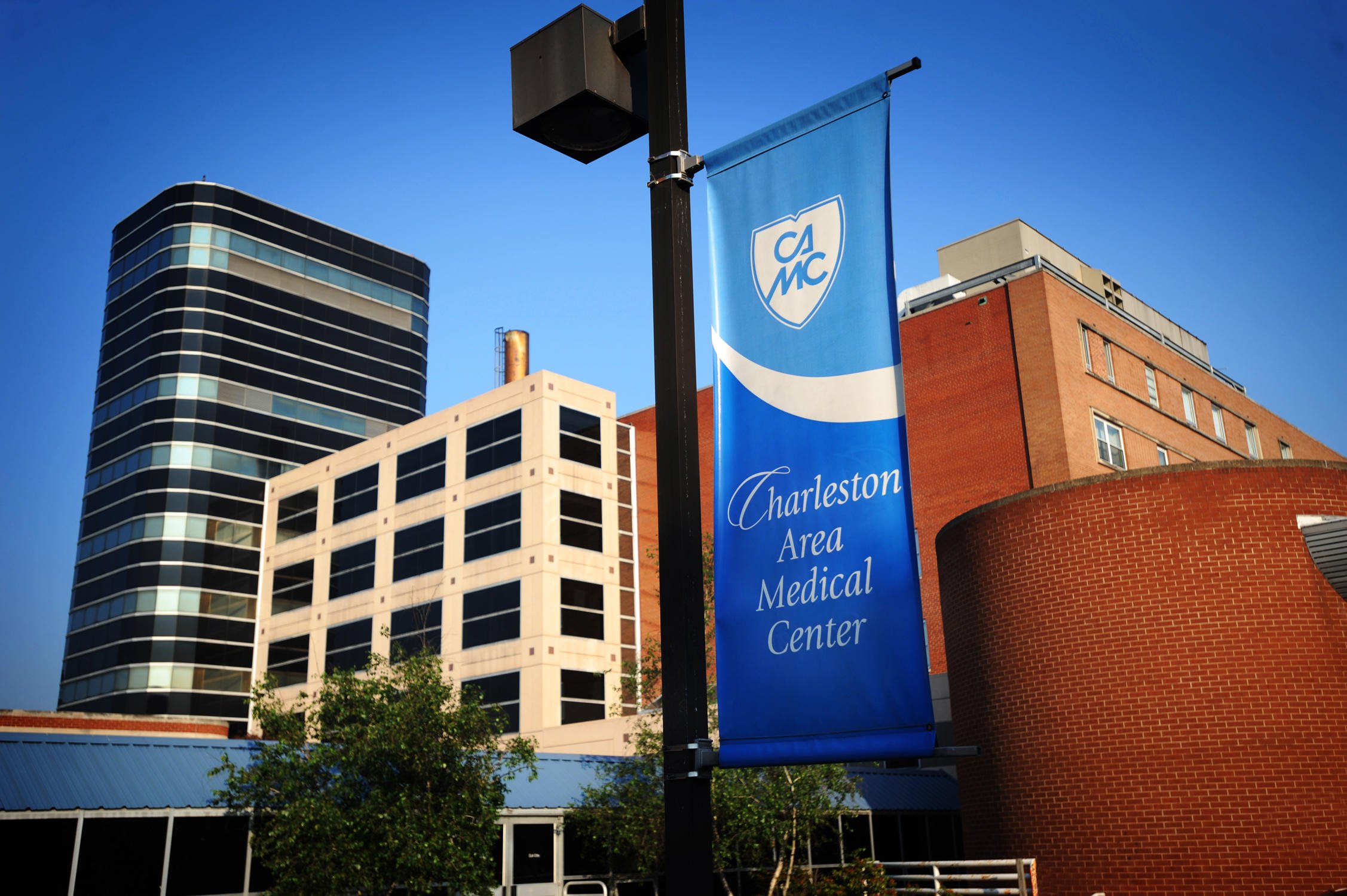 To perform all these tasks, CAMC relies heavily on a legacy Avaya system, more specifically an Avaya CM4. For this system, the term legacy is more than fitting, as CM4 was released all the way back in 2007 and reached end of support somewhere around 2011.

Avaya’s product lifecycle policy meant that CAMC would still qualify for extended support. For many clients like CAMC, extended support isn’t good enough. Extended support through Avaya often means complex issues that would normally be fixed by Tier IV services will remain unresolved unless the client chooses to upgrade. Furthermore, the OEM will give its “best effort” in replacing parts but cannot guarantee it.

With Avaya Direct, if CAMC wanted to get the level of support it needed, it would have to upgrade. For this organization, an upgrade wouldn’t be easy or cost-effective and would likely require tearing out and replacing the old cable infrastructure. With its current budget, this was an upgrade CAMC simply couldn’t afford.

In 2016, CAMC partnered with Continuant to get more use out of its system. Through Continuant, CAMC received maintenance and support for the Avaya system. Not only did Continuant’s support cost significantly less, it came with much more value. Continuant promised to go far beyond “best effort” support, providing industry-leading SLAs, and CAMC now has access to Continuant’s 24-hour help desk along with guaranteed parts replacement and higher levels of service.

CAMC uses Continuant as its one stop shop to this day, relying on it for programming, maintenance, and setting up equipment at new locations. As of now, CAMC has no plans to upgrade its system or transition to a new one entirely. Still, it can rely on no pressures to change and no looming end of support dates, even as its equipment grows older than the trees.