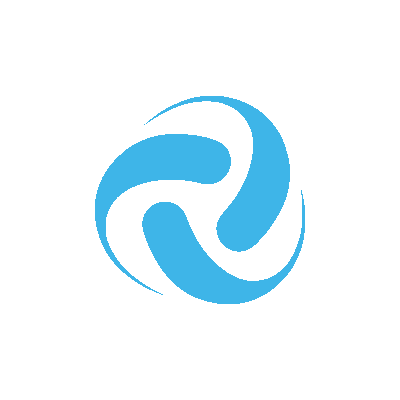 When I saw the recent announcement that Toshiba was shutting down its Telephone System Division in America, I must admit that I felt a little nostalgic. One way or another, since the 1980s, Toshiba has played some part in my sales career.

When Continuant (then known as TLI) opened our doors in 1996, Toshiba and Lucent (later Avaya) were the first two product lines we sold—and we have been selling, installing and servicing Toshiba systems for over 20 years.

Looking back even further, in the 1980s, I competed against Toshiba, battling dealers who sold Toshiba’s unparalleled Mean Time Between Failure Rates. Then, just prior to starting Continuant, I sold Toshiba systems throughout the early 1990s. Toshiba made an excellent, highly reliable product. I particularly enjoyed selling Toshiba’s small, digital PBX, the PERCEPTION.

Toshiba Corporation is a $54 billion company, and Toshiba America TSD is a very small part of Toshiba Corporation. In recent years, we have seen Panasonic, Iwatsu, Hitachi and other telephone system OEMs leave the US market.

Nevertheless, there are thousands of Toshiba systems still serving the needs of many US businesses and Continuant will continue to provide world-class service on these Toshiba systems for the long haul.

Continuant has many of the top Toshiba technicians in the United States on our team. We have a network of partners nationwide ready to provide rapid on-site support. We will guarantee parts availability.

Importantly, while delivering great service for our customers with Toshiba systems for as long as they wish to keep their Toshiba systems operational, we can also work with Toshiba users to develop a roadmap to help them find the solution that best fits their long-term needs.

As I work with my team to deliver world class service and support for our customers’ existing systems, while offering Unified Communications as a Service from the best vendors in the world (Cisco and Microsoft), I still look back fondly on my decades of selling such an excellent product as a system from Toshiba.

Previous Story
← The Avaya OEM Cycle of Dependence
Next Story
Bridge Over Troubled Waters: How Continuant Can Help You Save Your Avaya System →