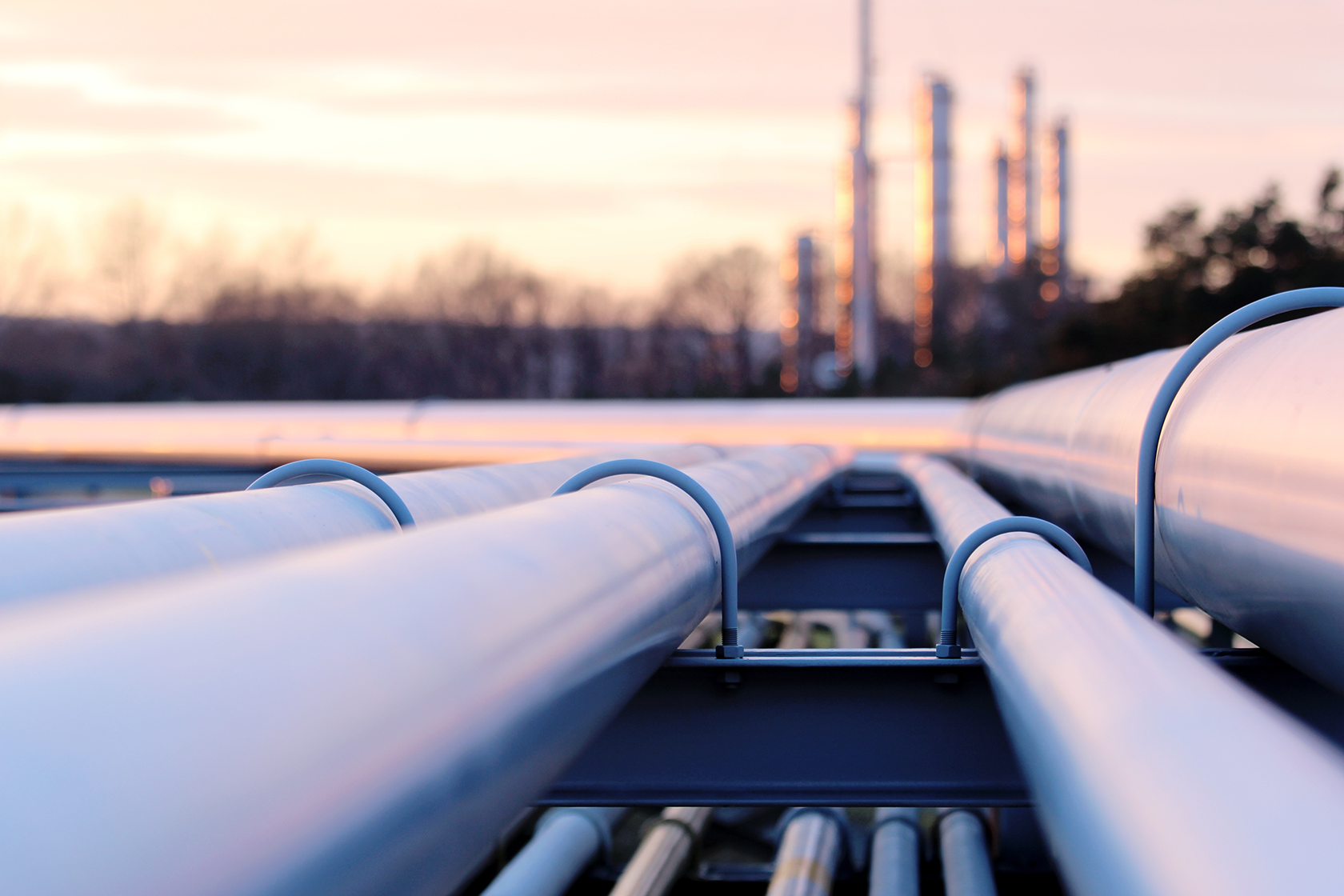 For the next 12 years, the company grew and prospered, encouraging a culture of innovation to flourish. And flourish it did. Under T.D. Williamson’s leadership, one of the company’s employees came up with an idea that would revolutionize the petroleum industry: a cup-shaped rubber “stopper” that could be used to clean pipelines.

Today, the list of TDW accomplishments is long and impressive, and the company now operates around the globe, with 56 sales offices and Regional Solutions Centers on every continent except Antarctica, including India, the Middle East, North Africa, Asia, Eurasia, and Europe—as well as North America.

With a focus on keeping offshore and onshore pipelines operating safely and flowing freely in a highly regulated industry, TDW operates a culture that fosters initiative, integrity, and interdependence. Given this focus, communication among team members, between offices, and with the outside world of customers and regulators is key.

The legacy Avaya system TDW was accustomed to almost locked it out. Its voice system needed support, but being ineligible for an upgrade, this was hard to come by. With this vital communication system falling apart, TDW decided that it should try and find a new system entirely, looking at the attractive options Microsoft had to offer.

This raised yet another problem. When it came to Microsoft’s UC solutions, TDW didn’t have the insight that it needed to get the right solution. For that, it would need the help of a trusted partner.

Continuant was just that partner. Initially, TDW trusted Continuant to support its voice technology, since it didn’t require any kind of upgrade to do so. Continuant even went so far as to provide managed services for all TDW’s international locations, ensuring that distance wouldn’t slow its important work down.

In time, Continuant was able to offer even more. As the company made plans to transition to a new Microsoft solution, Continuant positioned itself to offer its expertise. This real-life example of American entrepreneurship continues to reach out to Continuant to help it build trust with others in the industry.

Learn more about our Collaborative Solutions →