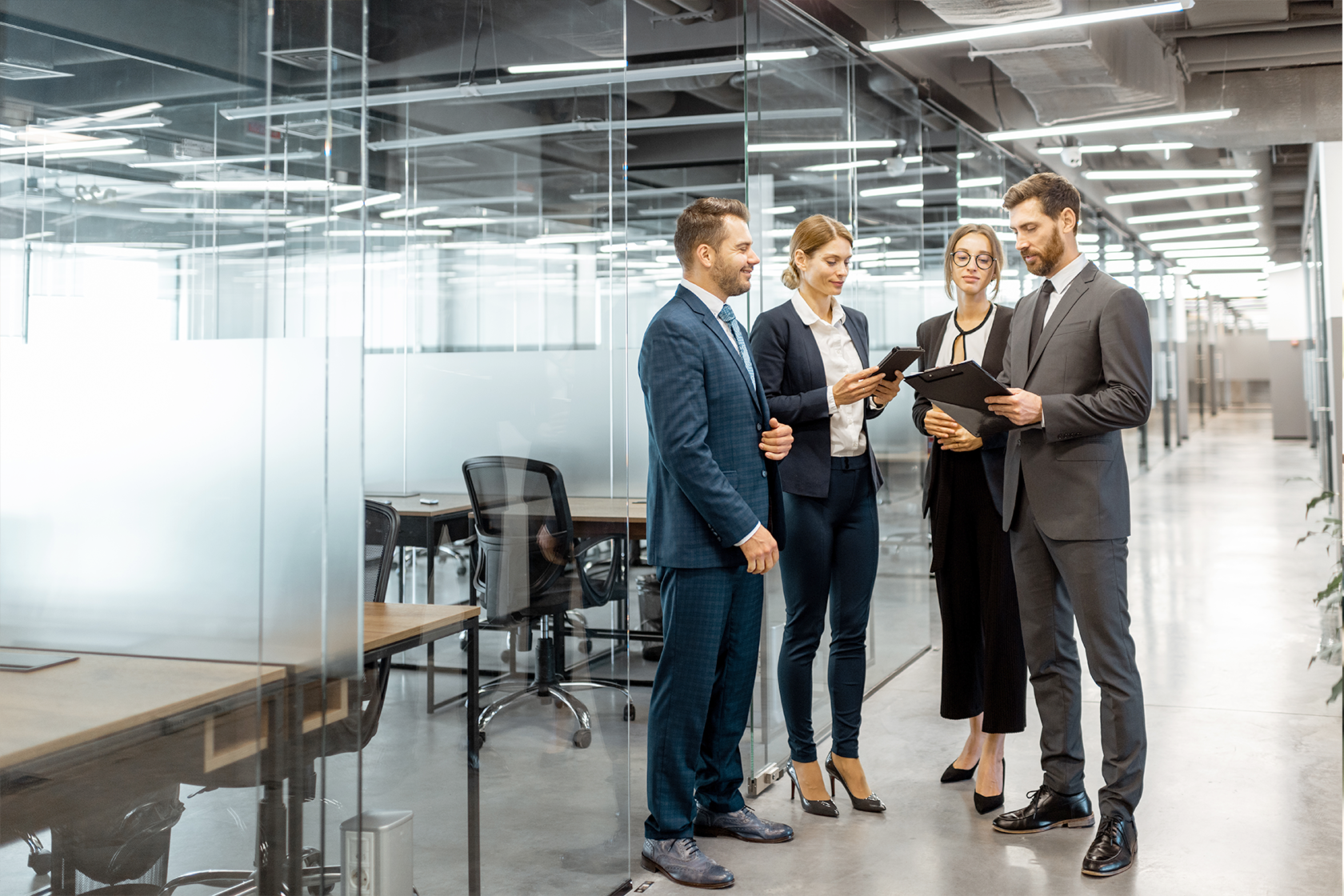 Helping a Major Food Manufacturer Set the Table for the Future

Over one century ago, two brothers made a big mistake. That mistake, it turns out, would help fuel a company that has been creating breakfast “fuel” ever since: the Kellogg Company (NYSE: K). The “mistake” happened when W.K. Kellogg and his brother, Dr. John Harvey Kellogg, in attempting to make a breakfast granola, accidentally created flakes out of wheat berries. Intrigued by their discovery, the brothers kept going until they achieved the same “accident” with corn—creating the now world-famous Kellogg’s® Corn Flakes® cereal. 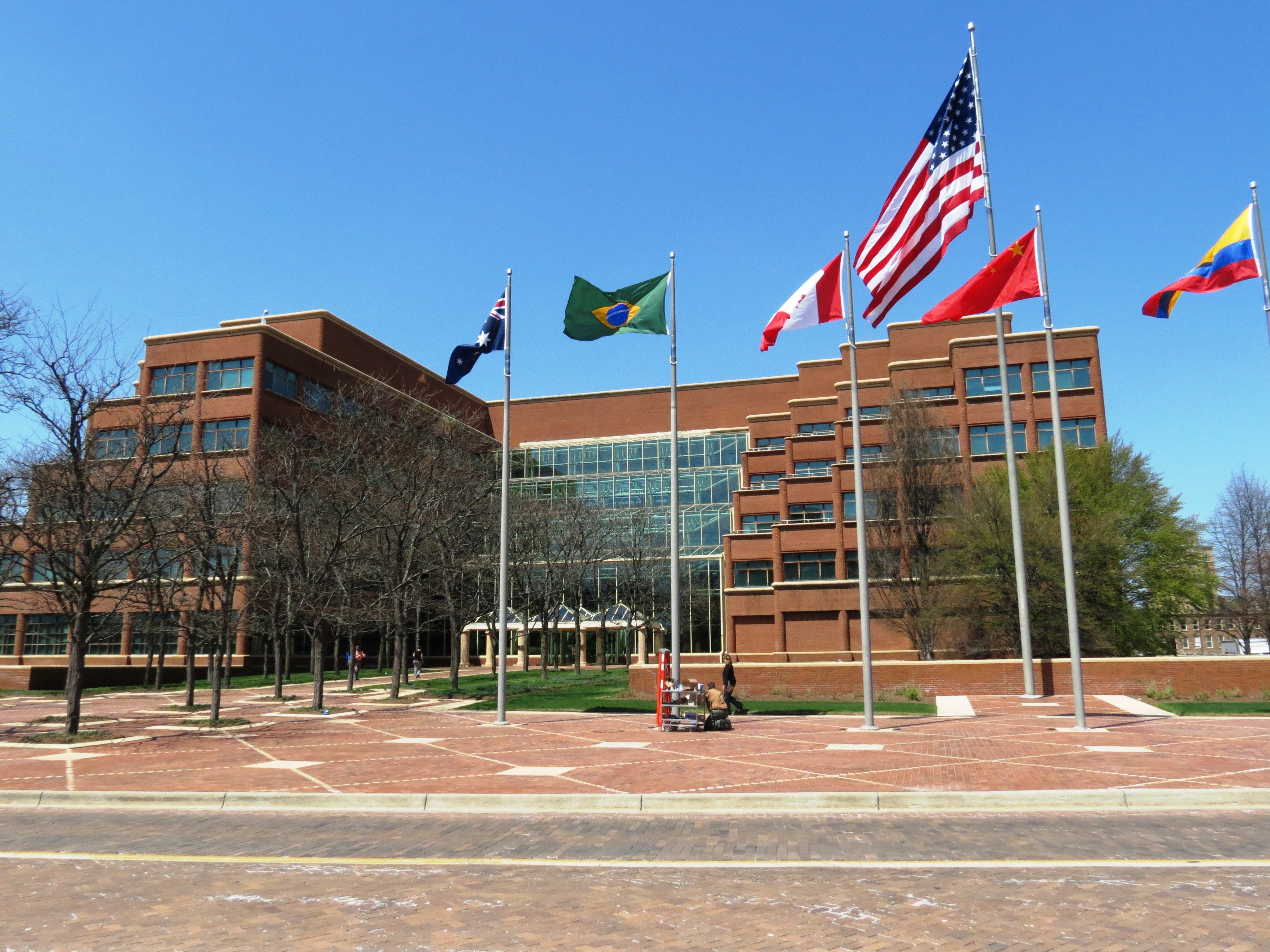 As people began to enjoy this new breakfast offering, the company grew and prospered in its Battle Creek, Michigan, location, surviving the Great Depression and two world wars—even offering the use of its manufacturing facility to the US government during WWII.  During this era, Kellogg also invented the K-ration for U.S. troops serving overseas. Fast-forward to 1969 and the Apollo 11 mission and moon landing: It would be Kellogg that NASA chose to provide the nutritious breakfasts for astronauts Neil Armstrong, Buzz Aldrin, and Michael Collins.

Today, the Kellogg Company manufactures cereals, cookies, crackers, cereal bars, frozen waffles, and various vegetarian foods such as Gardenburger® in 18 countries under the motto, “Our Best to You,” and markets its products in 180 countries.  With revenues at US $13.5 billion, this US-based food manufacturing legend ranks 234 on the Fortune 500 list and continues its mission of “Nourishing families so they can flourish and thrive.”

What wasn’t thriving for this company was its Avaya system. After it passed its end of life, Kellogg found itself faced with little options other than upgrading the system, a process it had hoped to avoid. With technology that wasn’t at all futureproof and a lack in direction regarding transitions to new solutions, Kellogg was in dire straits.

Fortunately for them, there was another way. Continuant came to the cereal company’s rescue, offering support for its Avaya systems that wasn’t contingent on upgrades and didn’t have a strict end of life date. This new contract extended the life of Kellogg’s system, save the company money, and laid the groundwork for an expansion into a new solution.

Continuant continues to support the company’s Avaya systems in more than 20 locations. At the same time, it’s been able to lend a hand in guiding Kellogg towards a new Microsoft UC solution. The table for Kellogg’s technological future has been set, and Continuant will do whatever it can to serve.