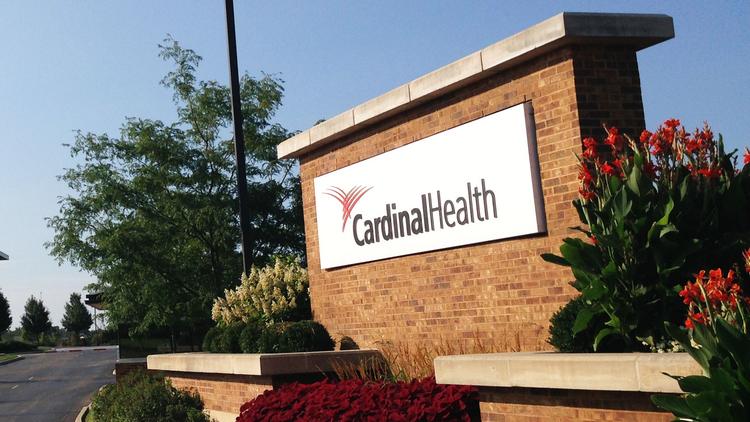 In 2009, however, they got what they needed. Andy Naudasher, having traded his job at NCR Corporation for a management job at Cardinal Health, remembered who had provided support for the Avaya systems at NCR. That provider was none other than Continuant, who had been NCR’s maintenance provider up until its transition to Cisco.

Ranked #14 on the Fortune 500 list, Cardinal employs some 50,000 people throughout the company and operates the nation’s largest network of radiopharmacies, providing its products to 3 out of every 4 hospitals in the US.

Cardinal used a legacy system from Siemens to keep in contact with its locations, but as time went on this system began to show its age. The healthcare company wanted to evolve but didn’t know how to go about doing this. With 96 locations across the nation, a transition of this magnitude required strategic planning and partnership. 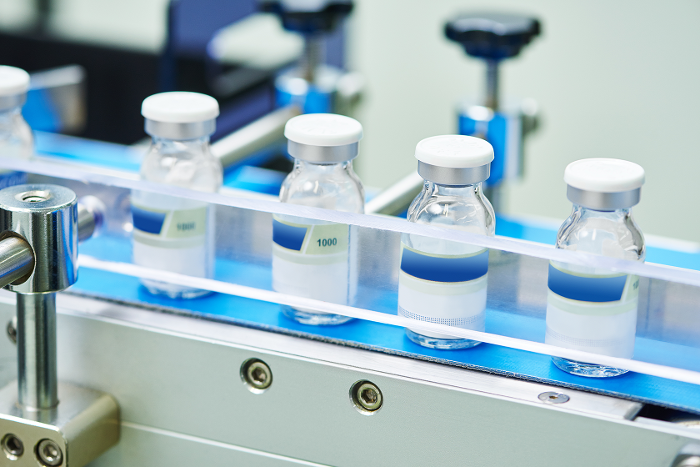 Since partnering to solve their legacy challenges, Continuant has played an integral role in removing Cardinal’s dependency on its Siemens systems, now only maintaining them in 17 locations. Meanwhile, Cardinal and Continuant look forward to a possible transition to a new Microsoft solution.