They say it takes spirit to make science more collaborative, and Boston Scientific has spirit in spades. Dedicated to transforming lives through innovative medical solutions, this Massachusetts-based company serves more than 30 million patients across 120 different countries. Boston Scientific has proven over the years to be reliable, empathetic, and most of all smart, especially when it came to its communication and collaboration solutions.

Continuant's support for Avaya includes access to Tier III engineers and a worldwide parts guarantee. It also opens the door for a possible migration to a cloud-based solution like Microsoft Teams under the same contract. For Boston Scientific, this means that whenever it chooses to transition to the cloud, Continuant can be its one-stop shop. As Boston Scientific’s partner, Continuant can lend its services in designing a roadmap, deploying the solution, and maintaining it.

Boston Scientific is dedicated to transforming lives through innovative medical solutions that improve the health of patients around the world and—with their global reach—it would come as no surprise that this company relies on a very extensive communication network.

Like many other companies in the industry, Boston Scientific used an Avaya system in 70 locations across 45 countries. Unfortunately, the company had auto-renewed its “best effort” support contract with Avaya, which meant it wouldn’t be able to get the levels of support it needed without upgrading. 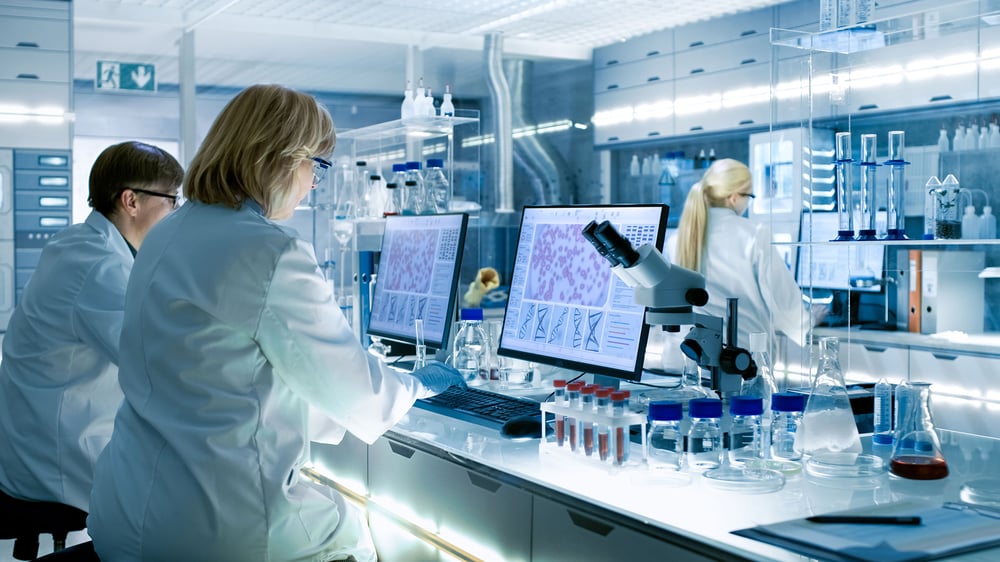 Continuant has provided quality support for Boston Scientific’s legacy Avaya systems—ensuring that they run like the day they were purchased. In addition, Continuant delivers strategic advice for its systems’ evolution and future Microsoft integration so that, when ready, their door to the cloud is open.