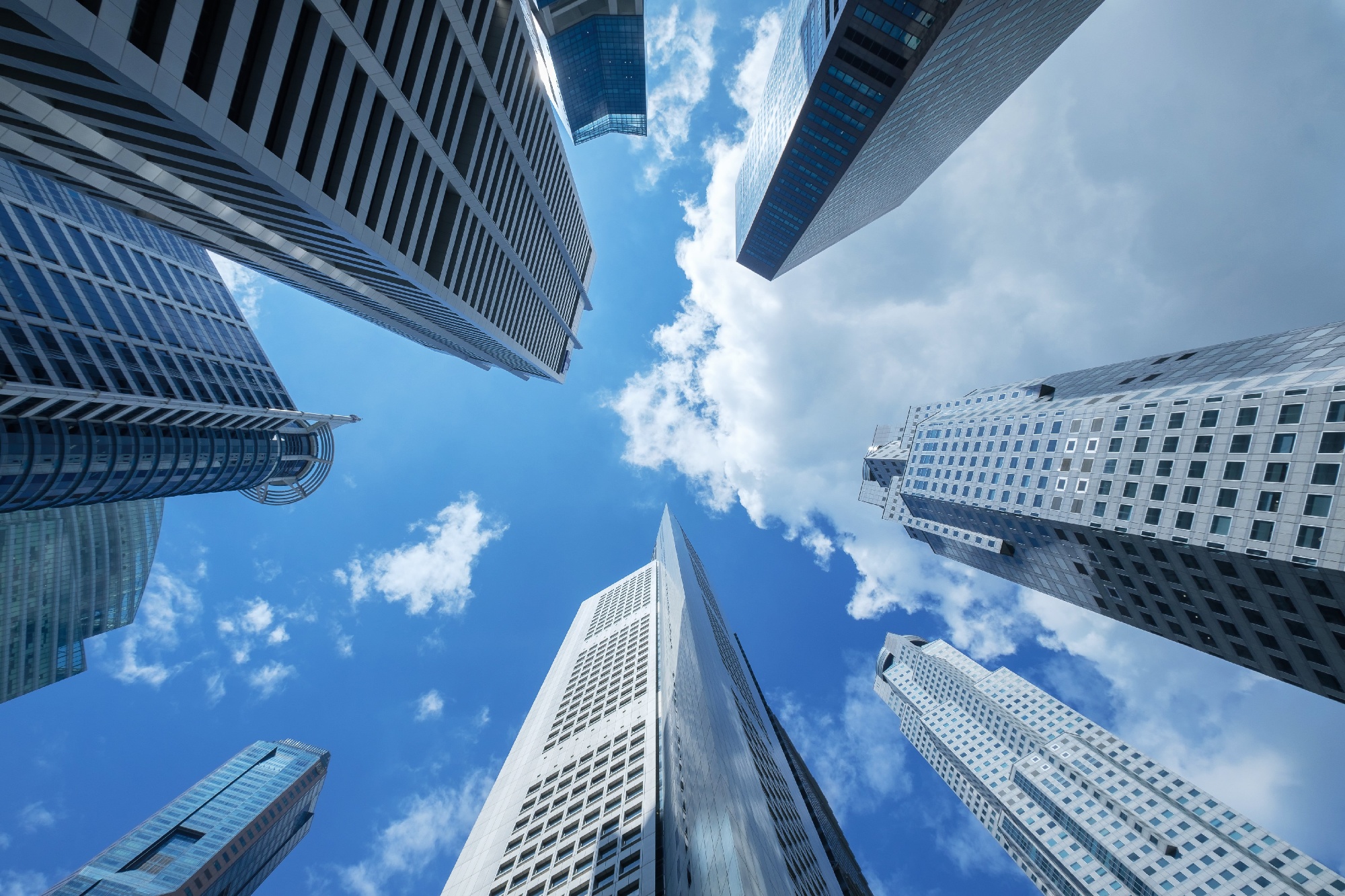 There is no doubt that the most prevalent trend in Unified Communications is its Cloud UC offers (UCaaS).  I was able to spend some time talking with many of the UC industry’s top players in cloud, hosted, and UCaaS technologies at UC Strategies’ recent BC Summit.

While I took away a lot of information on industry trends and predictions, the imminent breakout of cloud solutions really resonated with me.

What’s the big news?  Ninety percent of businesses will be making a big Cloud decision in the next two years.  Let’s take a look at why.

A brief history of cloud evolution

Companies have been offering cloud and hosted voice solutions for more than 20 years—really, further back when you consider Centrex and the days of renting systems from Bell.  Back in the digital era of the 90s, the hosted offers were nothing more than a "kluge" with digital phones supported by a hosted PBX and connected over a T1 -- similar to, but also different from, the traditional Centrex services that had largely been replaced by on-premise PBX systems by the mid-90s.  These mid-90s “cloud” offerings had some traction in the SMB market, but never managed to gain market share in the enterprise space.  It could be said that the voice business is coming full circle, back to the Centrex systems of early 1980s. 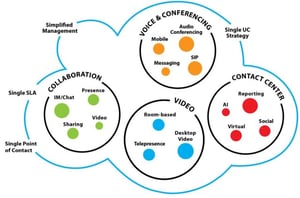 What is the enterprise cloud solution called?  Unified Communications as a Service, or UCaaS.

Most UCaaS offers now are driven by major voice switches from Broadsoft, Cisco, and Microsoft.  Almost every large integrator that is forward-looking has a truly hosted offer, including Cisco HCS, Microsoft Office 365, and well-capitalized new players like Vonage and RingCentral riding on a Broadsoft platform—not to mention dozens of much smaller companies building out their own UC cloud offers.

Past and future predictions for UCaaS growth

We speculate a number of reasons led to low UCaaS adoption:

Future predictions are more credible
According to the most recent industry data, 60 to 70 percent of businesses will make a cloud decision in the next two years.  Add to that the 25 percent of the companies that already use cloud, but will consider new vendors as subscriptions expire.

As of late 2015, however, less than 25 percent of companies have made a firm cloud decision. If the trends of the last five years continue, can we trust that UCaaS will grow as predicted?

UCaaS growth predictions are more believable than before because:

Moving to the cloud

Whether your company utilizes legacy PBX voice systems, on-premise Unified Communications, or are already utilizing a cloud solution, it is wise to stay up-to-date on this quickly changing market.

Are you in the 90 percent looking to make a decision on a cloud solution?  Here are a few quick business tips for success:

Previous Story
← A Change in IT Buying: Why Business Drivers Now Lead the Technology Decisions
Next Story
3 Ways to Combat the Challenges in Healthcare →

CapEx Versus OpEx for Cloud Solutions

Dear CFO: It’s Time to Get Your Head in the Clouds with UCaaS