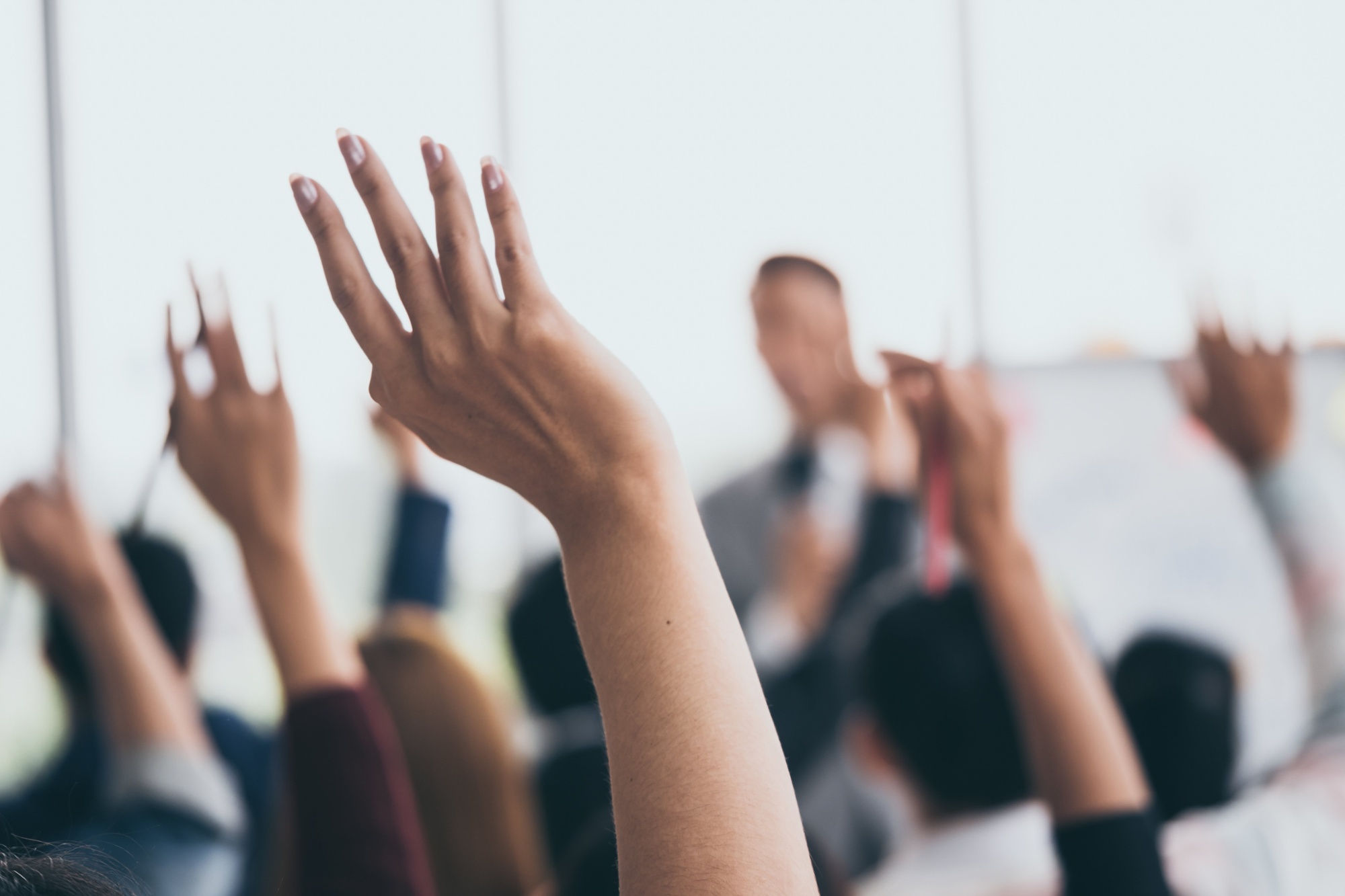 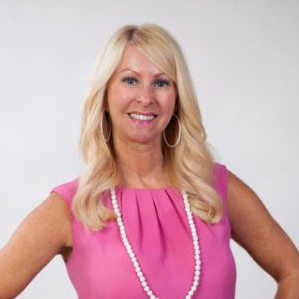 Sure sounds like a broad concept, doesn’t it? If the Internet of Things (IoT) sounds vague and vast, it’s because it is a massive topic—one that is almost unfathomable.

1. What is the Internet of Things?

data with other connected devices. Each Thing is an identifiable part, a tiny cog in the gigantic data-filled machine that we call the Internet. The Internet of Things is the concept that an object, animal, or person can have a unique identifier that allows its data to transfer over a network without human-to-human or human-to-computer initiation.

2.  What qualifies as a Thing?

Any person, object, or animal can be a Thing. It can be a car with built-in sensors that monitor all aspects of the driving experience, an auto-chipped pet that was reunited with its family after being lost, or a human who received a heart monitor implant. These Things are part of the IoT because they have a unique IP address and they generate information in the form of data.

3.  How do Things transfer information?

The true value of the IoT is that the data being transferred is being used to build a more convenient, efficient world. The cloud is integral in making this happen. Sensors automatically gather the data, route it, and transfer it through the cloud to other devices or applications, which is why there is no human interaction required.

4.  Can the IoT replace the need for human intelligence?

Think about the buzz you’ve heard about self-driving smart cars. Driverless cars? They’ve already proven themselves to have a stellar safety and intelligence rating, and that’s in today’s concrete world of streets and highways. Now imagine if smart cars connected with a smart city grid in real time. A lot of benefits would be created. If smart cars used real time data to operate and maneuver, we would experience optimal traffic flow, minimal collisions, and consistent commute times. Basically, the IoT could replace the need for humans to operate smart Things, but it would empower humans to make the most meaningful and informed decisions they can.

5.  How will the IoT change our lives?

The Internet of Things has major influences on how we live and how the world works. Things will “think” about us before we think about them. They will give us immediate access to live data and the ability to make informed, in-the-moment decisions. The way we perform everyday tasks will be simplified. Currently, connected devices outnumber humans at a ratio of 1.5 to 1, a number that is only increasing with the growth of cloud computing, analytics, and rising interconnectivity of personal devices. According to Gartner, the IoT will include 26 billion Things by the year 2020.

When we live in an IoT world, an object becomes more significant than its inventor had created it to be. It becomes a part of an impressive sum whole that moves and acts with ambient intelligence. The Internet of Things is changing the way we experience the world and promises to impact our lives in a more profound way than we had ever imagined.ccount Manager